The Switch is Emily King’s first independent album since leaving J Records in 2009. She released it on her own label Making Music Records in 2015. The songs were largely written and produced by Emily King and Jeremy Most.

The album was preceded by the 2014 single “Distance” whose music video was watched over 450,000 times. Closer to the album’s June 26, 2015 release date, an animated music video for the single “The Animals” was also released.

In an interview with WNYC, Emily says of her album’s title:

“[The Switch] refers to a goal of mine to change for the better, to transform into the person that I see myself as or wish to be.” 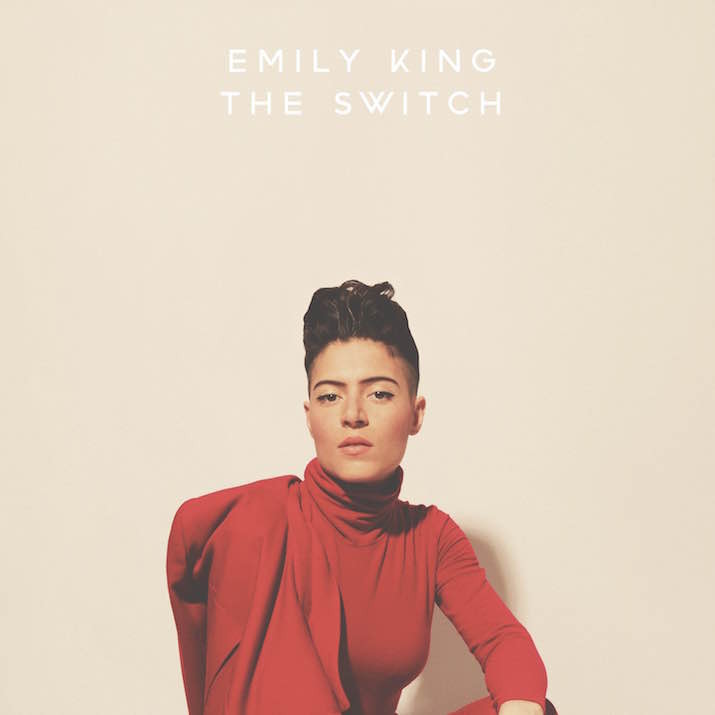