The second installment of hip-hop producer Mike WiLL’s “Ransom” series. Unlike its predecessor, this project is an album and not a mixtape, hence becoming his debut album.

With this project, Mike WiLL is “tryna create the illest playlist as a producer” with “Natural vibes.” 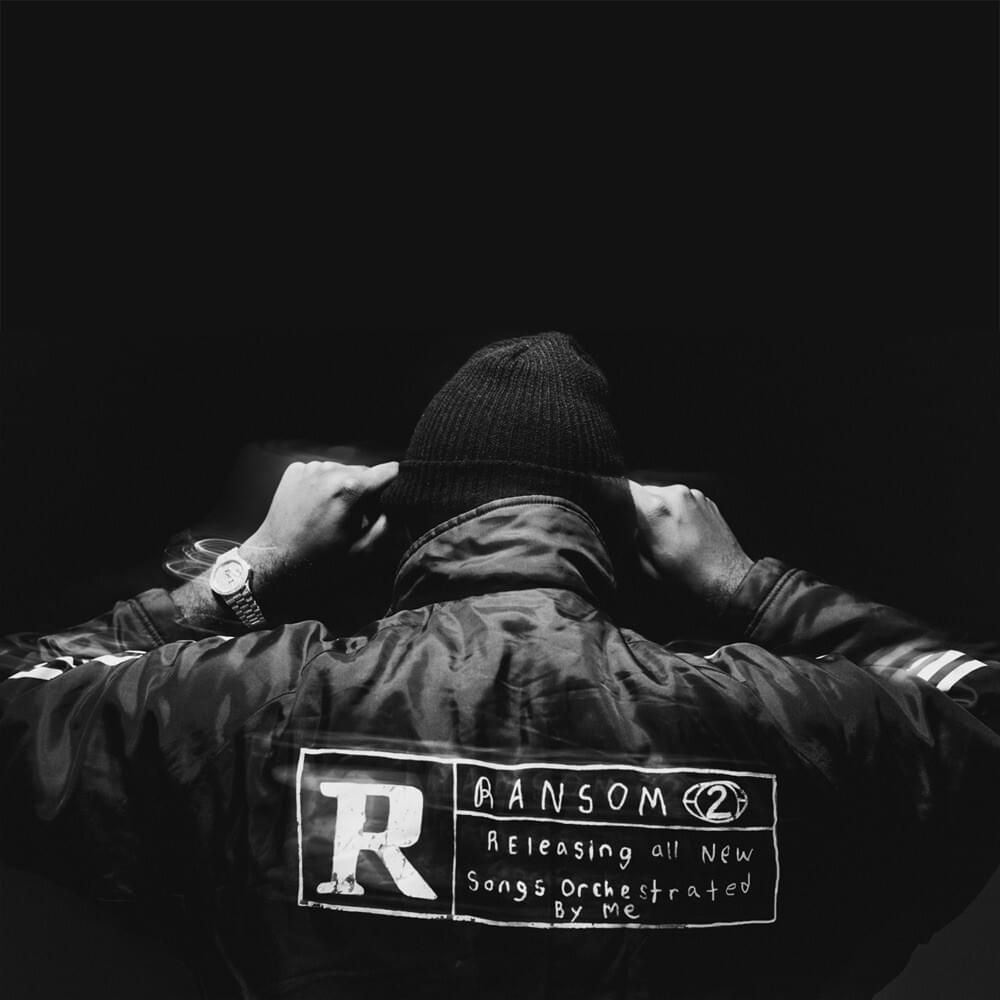