Santana IV is an album released on April 15, 2016 by Latin rock band Santana. It is their 23rd studio album and the first to feature almost the entire classic Woodstock-era lineup since 1971’s Santana III.

Unlike many of their earlier hit albums, Santana IV features tracks that were completely self-written and composed, as opposed to containing covers. It also has far less songs with guest acts than in later albums such as Corazon in 2014, a sign that the band has gone back to their roots.

The album debuted at #5 on the US Billboard 200, selling 40,000 copies in its first week and making it the 14th consecutive album to debut in the top 10 of the chart. Only one single was released from the album so far: Anywhere You Want to Go on February 5, 2016. 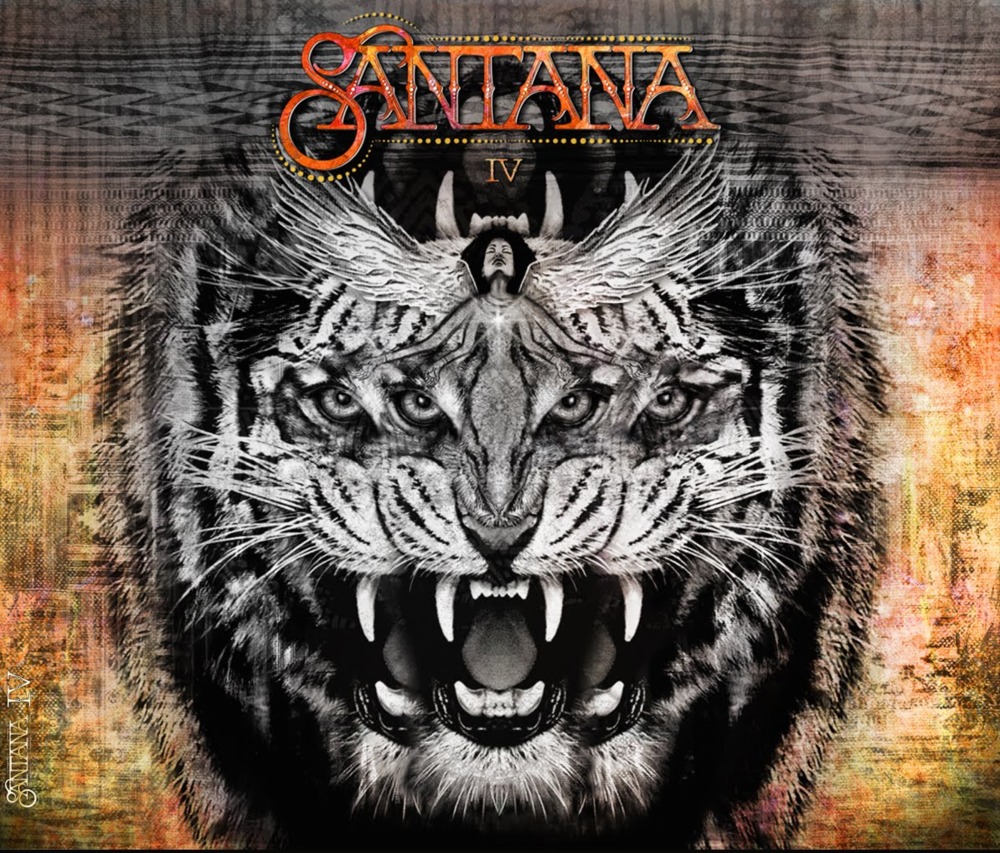