Lemonade is Queen Bey’s sixth album, described as “a conceptual project based on every woman’s journey of self-knowledge and healing.” It consists of twelve songs with features from artists including Kendrick Lamar, The Weeknd, and James Blake.

As with its immediate predecessor, BEYONCÉ (2013), it was released as both a surprise and a visual album; unlike BEYONCÉ, which featured individual music videos for each track, the Lemonade visual album took the form of an hour-long film.

Lemonade was preceded by the Black Power anthem and album closer “Formation.”

Lemonade was initially only available for TIDAL, but was finally added to Spotify and Apple Music three years after its release, on April 23rd, 2019. 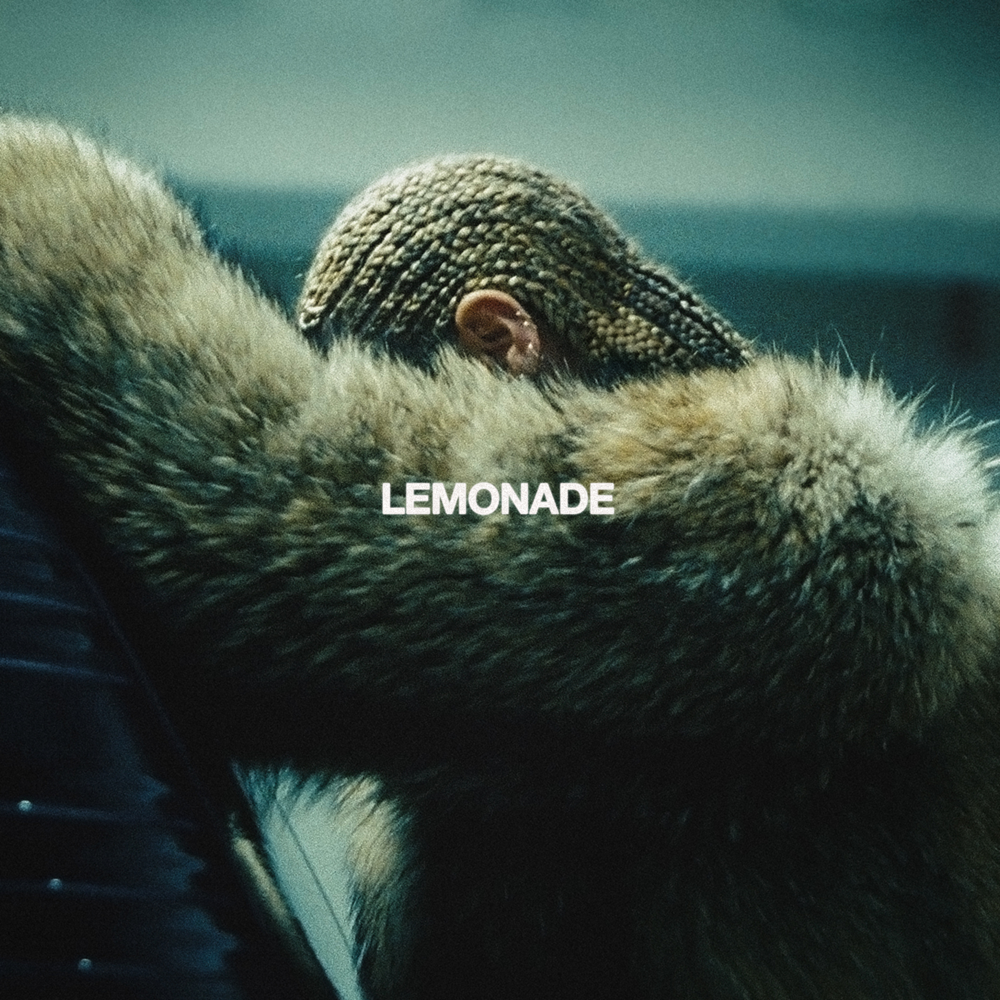