The second album from Nova Scotian singer Ria Mae, which is self-titled, was released in 2016 by Sony Music Canada.
Both the album, and the album’s first single Clothes Off were produced by fellow Halifax artist Classified.

[Halifax] makes for some really funny collaborations. If I grew up in Toronto I wouldn’t necessarily be collaborating with the most famous hip-hop artist [in the city]. 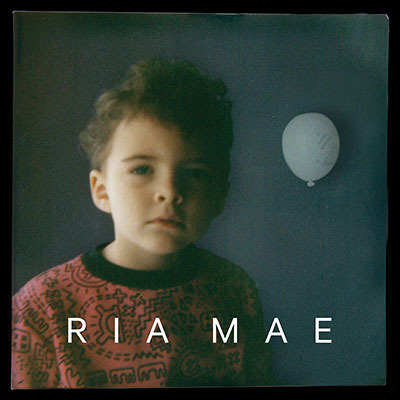