Considered an essential to the folk-rock genre, Born in the U.S.A. is Bruce Springsteen’s seventh studio album and often referred to as his most impactful.

The album is also his best selling, as it was certified 15x diamond as of 2000. Born in the U.S.A. was recorded at The Power Station and the Hit Factory studios located in New York.

While Springsteen stuck to his roots for the majority of the record, his seventh LP saw him closing in on more early pop-rock elements, with accessible songs such as the title track as well as “I’m on Fire”. The album also covers politics heavily – many of the songs are considered patriotic anthems. For example, the title track references those lost in the Vietnam War. The political tunes mainly lean towards conservative views, although the cover represents that, at the end of the day, Springsteen and his supporters believed in unity within the nation, as that was the true concept of the album.

He spoke on the creation of his album and his views on the success of the record in an interview with Rolling Stone:

Yeah, there’s a change. It doesn’t make living easier, but it does make certain aspects of your life easier. You don’t have to worry about rent, you can buy things for your folks and help out your friends, and you can have a good time, you know? There were moments where it was very confusing, because I realized that I was a rich man, but I felt like a poor man inside. 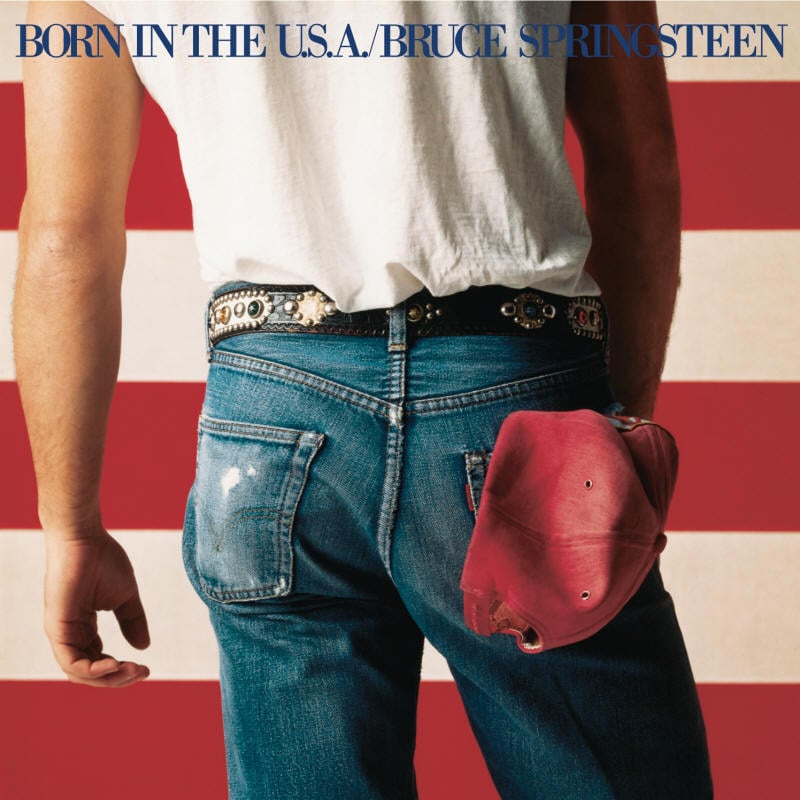