twenty one pilots' album Vessel is their first album released via Fueled By Ramen. It contains tracks rerecorded from their previous album Regional at Best as well as new tracks.

In an interview, Joseph spoke on the meaning behind the album’s name, saying

the album’s called vessel and…a vessel carries something that’s important but the outward shell of a vessel isn’t necessarily that important. The theory behind that is our bodies are going to die…but what we have inside of us is much more important than that, just like the meaning of a song or the message of a song…will live on." 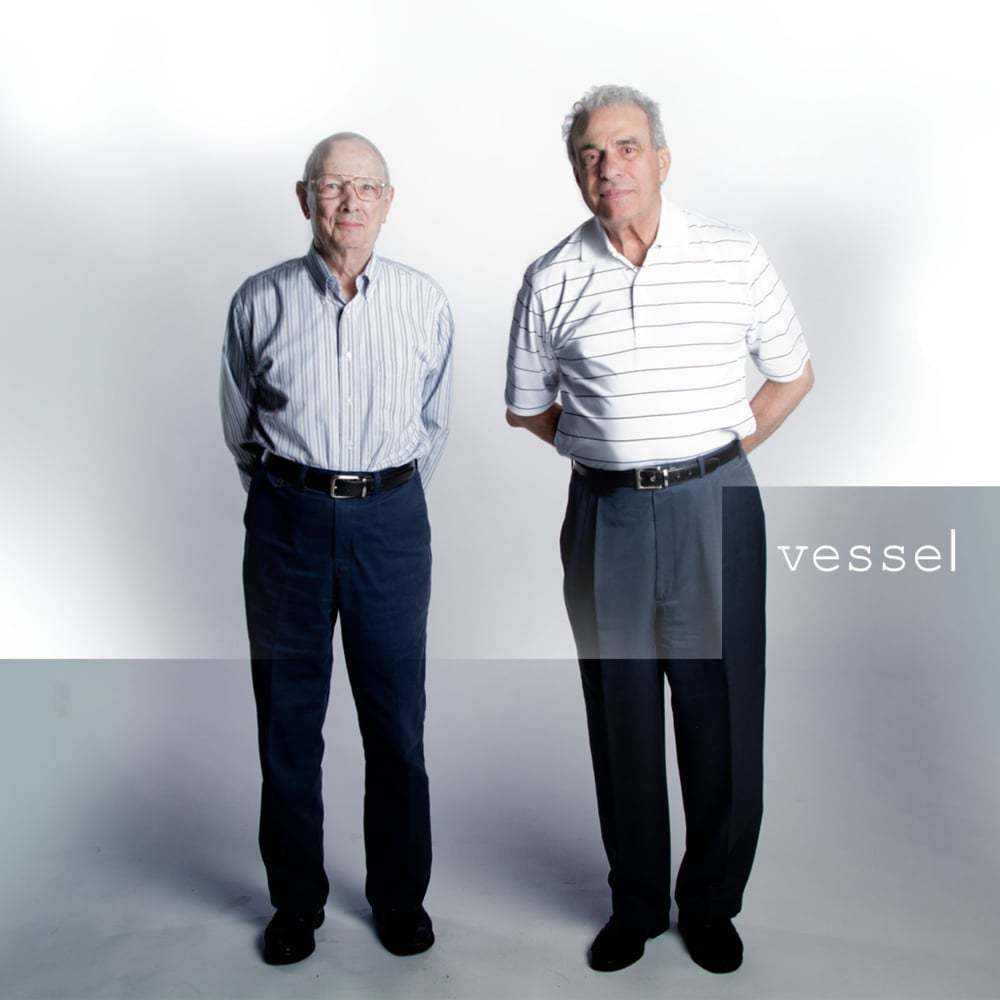