Starboy is The Weeknd’s highly anticipated third studio album (excluding the mixtape compilation album Trilogy). The “king of the fall” announced the album after teasing his fans on his instagram. He dropped the first single, “Starboy” ft. Daft Punk on September 21st 2016, one day before the start of the fall season in North America.

The album was eventually released on November 25th 2016, touting a whopping 18 tracks with features from Future, Lana Del Rey and Kendrick Lamar. The project was met with mostly favorable reviews, became the number one album on iTunes in one day, topped the Billboard 200, and shattered Spotify’s single day streaming record.

Abel commented on the album in an interview, saying:

The vibe on “Starboy” comes from that hip-hop culture of braggadocio, from Wu-Tang and 50 Cent, the kind of music I listened to as a kid. Bragging just sounds good, man. I was a teenager when I saw Scarface, and even though it was ­unbelievable, it’s kind of cool Tony Montana could survive all those gunshots and not feel them.

On March 12, 2016, Abel announced he was almost done with the album, tweeting:

Abel announced the album’s title on September 21, 2016, which was also the day he released the album’s lead single and title track, “Starboy”.

On November 24, 2016, the day before the album’s release, he released the second single, titled “Party Monster”. 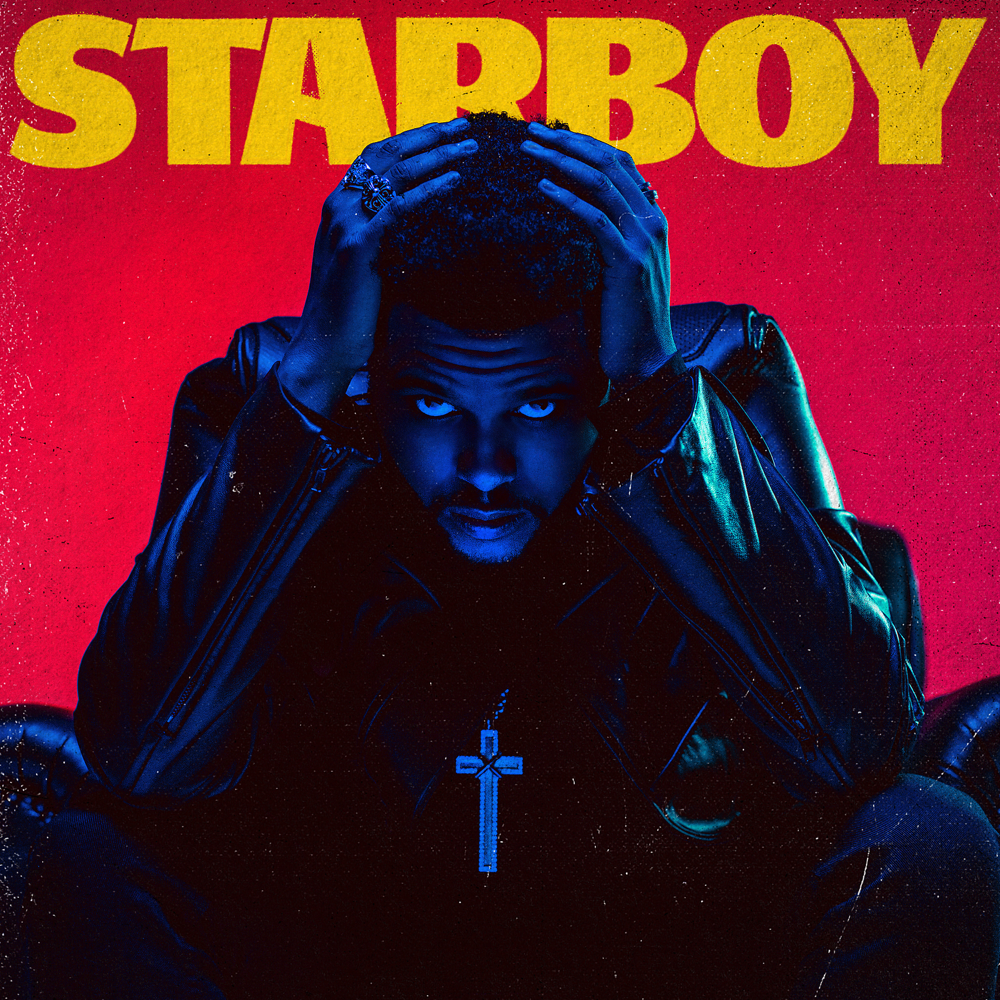