The ninth British and eleventh American studio release of the group finds them in even more harder-rocking territory, as the inclusion of axeman Mick Taylor helped them compete effortlessly in guitar virtuosity with the likes of Led Zeppelin or Deep Purple both in commercial success and critical reception.

Musically, it continues on the eclectic, but roots-based formula of the previous two records, as the band assimilates soul, latin, folk and Eastern influences along its usual (for the time) country, rock and blues affairs.

The record, being the first under their own label, saw a sudden freedom in the use of language with obscene and profane lyrics, a trait which would peak in 1983’s Undercover. This freedom also resulted in the lustful album cover, courtesy of Andy Warhol. 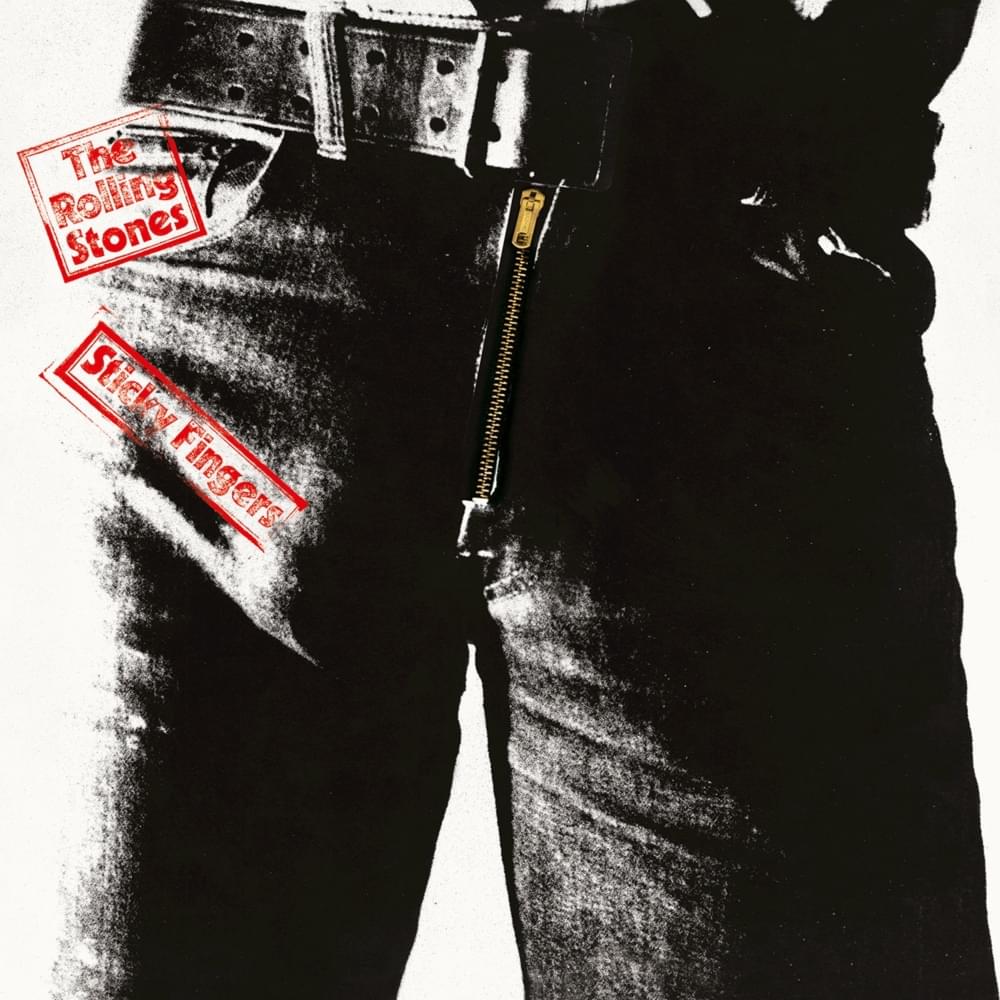