Mutilator Defeated at Last is the sixteenth studio album by the American psychedelic rock band Thee Oh Sees, released on May 18, 2015 on Castle Face Records. The album is the tenth to be released under the name, Thee Oh Sees. The album is the first to feature bass guitarist Tim Hellman, and the only studio album to feature drummer Nick Murray; both of whom joined the band to tour in support of its previous release, Drop. The album also features regular collaborator Chris Woodhouse listed among the band’s core line-up, and former member Brigid Dawson returning as the album’s backing vocalist.

“Dwyer continues to crank out consistently great to amazing songs and albums that overflow with hot-wired guitars, over-revved vocals, and giant, jagged hooks. After Drop some might have expected Thee Oh Sees to continue to explore their softer side, Mutilator Defeated At Last confounds those expectations. Blows them up, really, in a giant fireball of guitars, noise, and psychedelic power.”

In February 2016, the band released two unreleased tracks from the album’s recording sessions, “Fortress” and “Man in a Suitcase”. 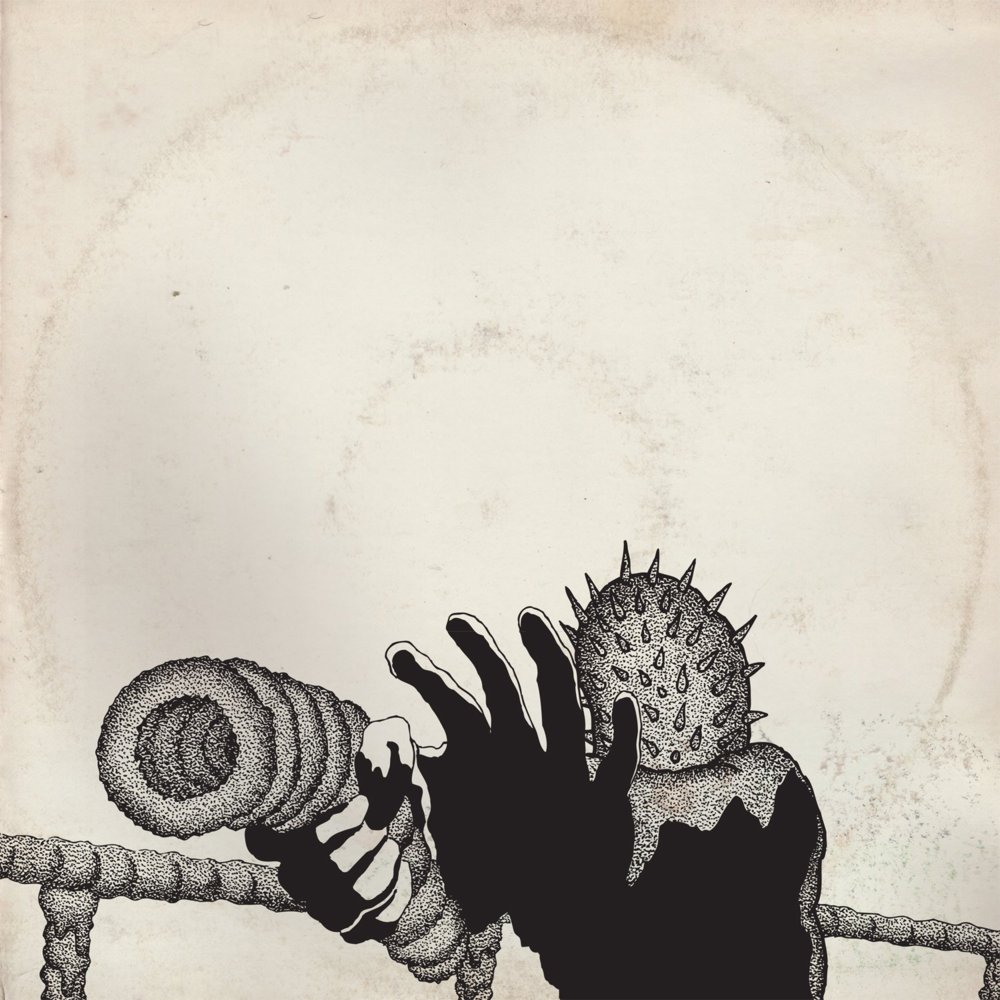