Madness is the second EP from electronic/alternative pop group Ruelle.

The music possesses the cinematic, moody tone that is Ruelle’s trademark sound. Lyrically, major themes include loss, depression, and uncertainty in romantic relationships.

The release of the album was preceded by the single, “Game of Survival”. It was later featured in the trailer for the first season of Netflix’s 13 Reasons Why. “Daydream”, “Bad Dream”, and Where Do We Go from Here?“ were featured in multiple television shows. 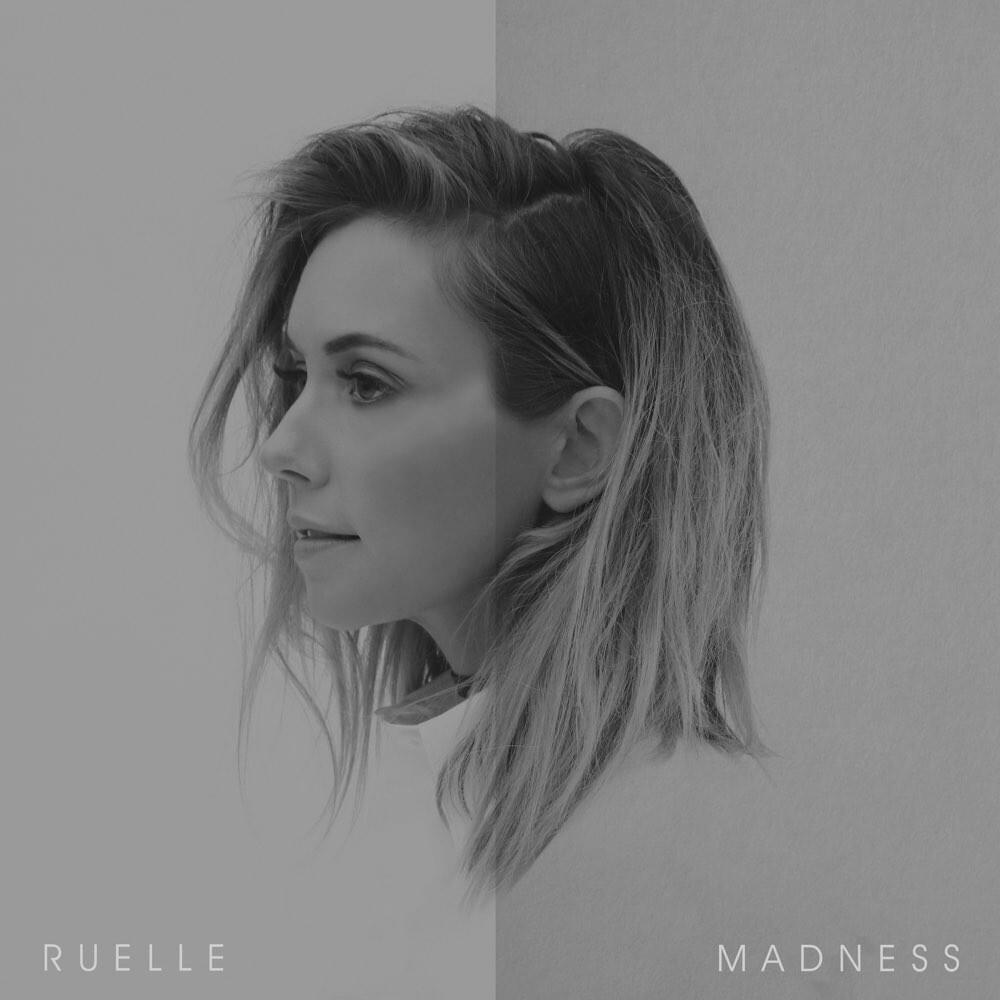