daydream is Aimer’s fourth studio album. It contains the singles: ninelie produced by Hiroyuki Sawano, insane dream produced by Taka from ONE OK ROCK and herself, us produced by TK from Ling tosite sigure and Chouchou Musubi produced by Yojiro Noda from RADWIMPS. Also, The song “Falling Alone” was used as lead track and was previously released as her 10th digital single as advance of the album.

The album also feaures collaborations with the japanese group SukimaSwitch, Takahito Uchisawa from the group androp and her regular collaborator Kenji Tamai.

The album charted #2 daily rank for first week. It charted so far 34 weeks and sold more than 78,000 copies. The album was certified Gold by Recording Industry Association of Japan in March 2017 for shipment of 100,000 copies. 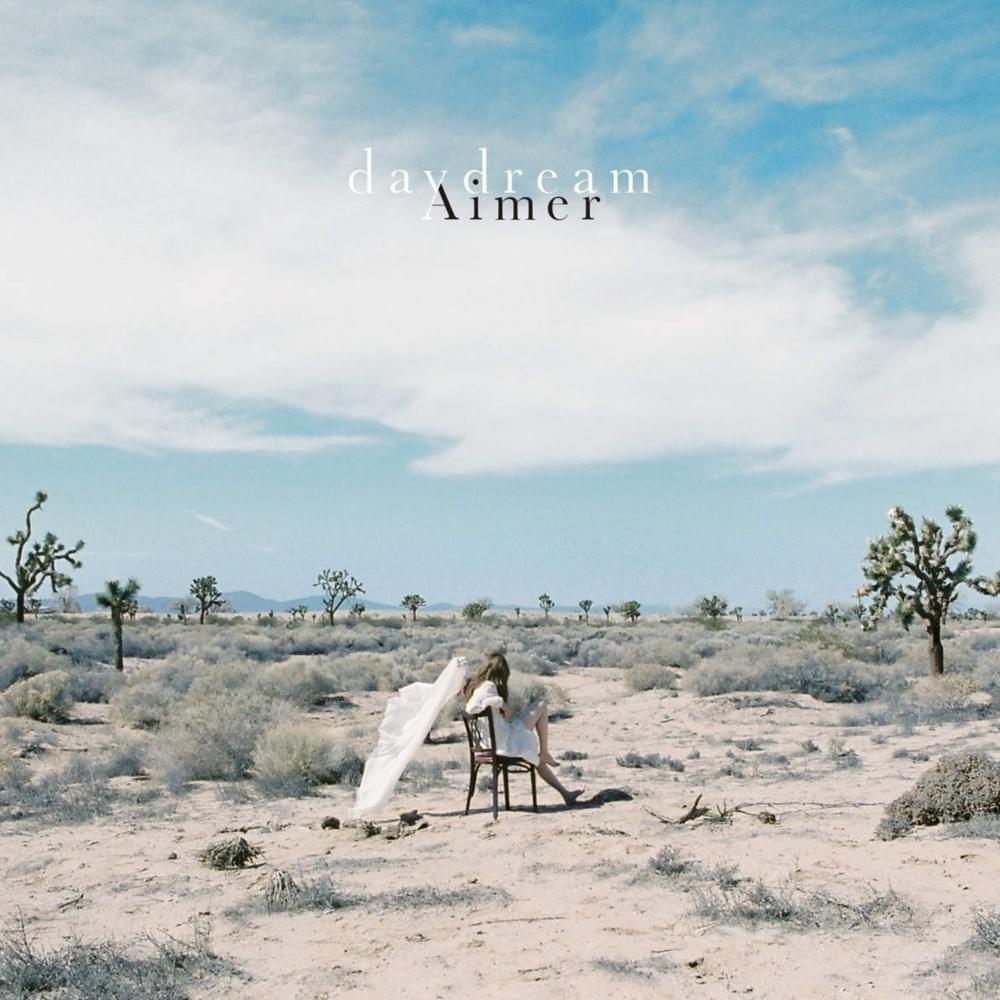