Evolution is the second album by Once Human, released in February 2017, the title referring to both the idea of human evolution and their musical development. In contrast to the melodic sound that is prevalent in their debut album, Evolution is a mash-up of death metal and progressive metal with low-tuned guitars and less clean vocals. 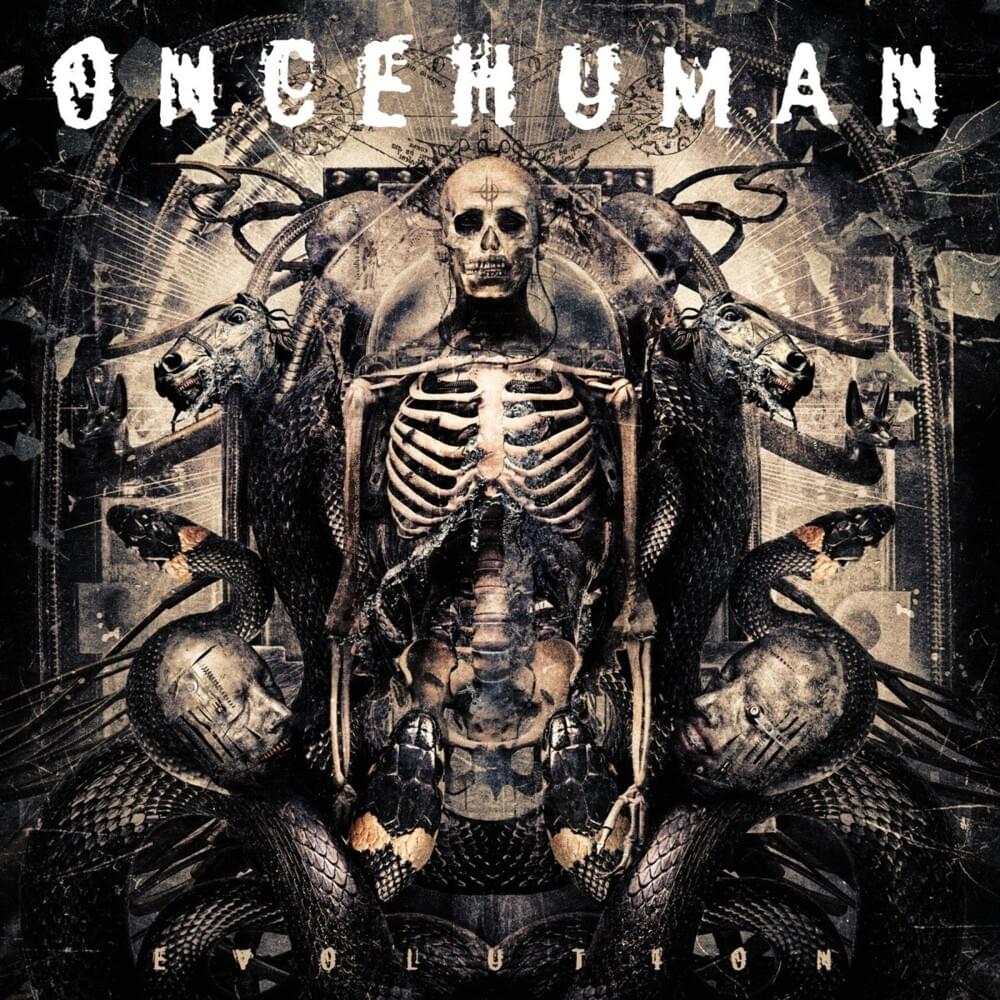