The deluxe edition separates every four to five songs with a different title known as “The Trinity of Man,” which is composed of the mind, body, and spirit. Each song dedicated to these sections contains a narration of several different verses pertaining to its titles respectively. 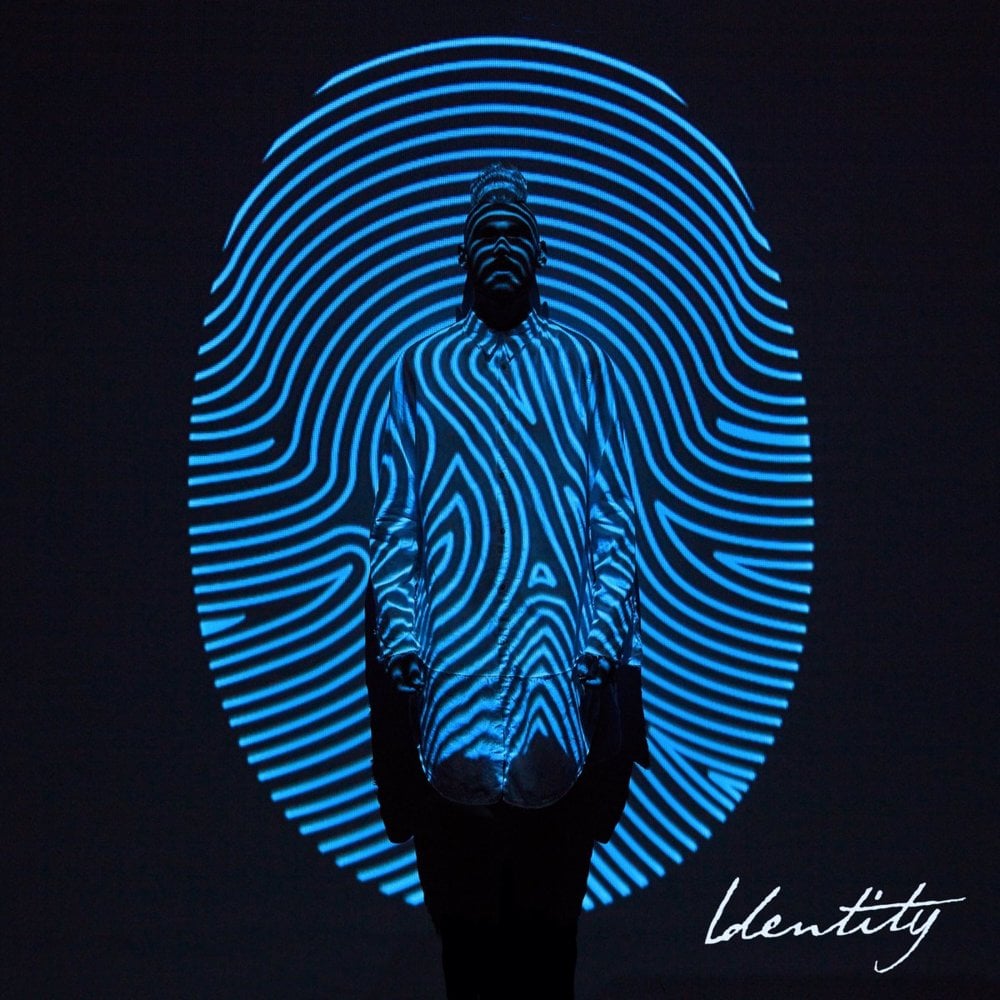