SOB x RBE is the first album by Bay Area based rap group, SOB x RBE, consisting of Yhung TO, DaBoii, Slimmy B, and Lul G. It is well known for songs, “Anti”, “Lane Changing”, and “Different”. The album was released in early 2017. SOB x RBE, often called simply SOB, originate from Vallejo, CA, and have been mentored by rapper Sage the Gemini, which they recently toured with. SOB x RBE has said that rapping wise, only 4 people participate, but the whole gang has exponentially more people. More of the gang will appear in future tracks. 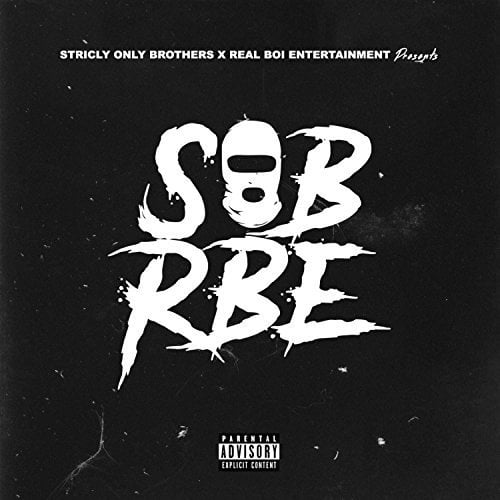