Triplicate is the thirty-eighth studio album by Bob Dylan, officially released by Columbia Records on March 31, 2017. The three-disc project is presented in thematically-arranged 10-song sequences, illuminating compositions from great American songwriters, such as Frank Sinatra and Hoagy Carmichael, all re-interpreted by Dylan. The album’s production is credited to Jack Frost, one of Dylan’s many pseudonyms, dating back to September 1997’s Time Out of Mind.

The discs are titled as follows: 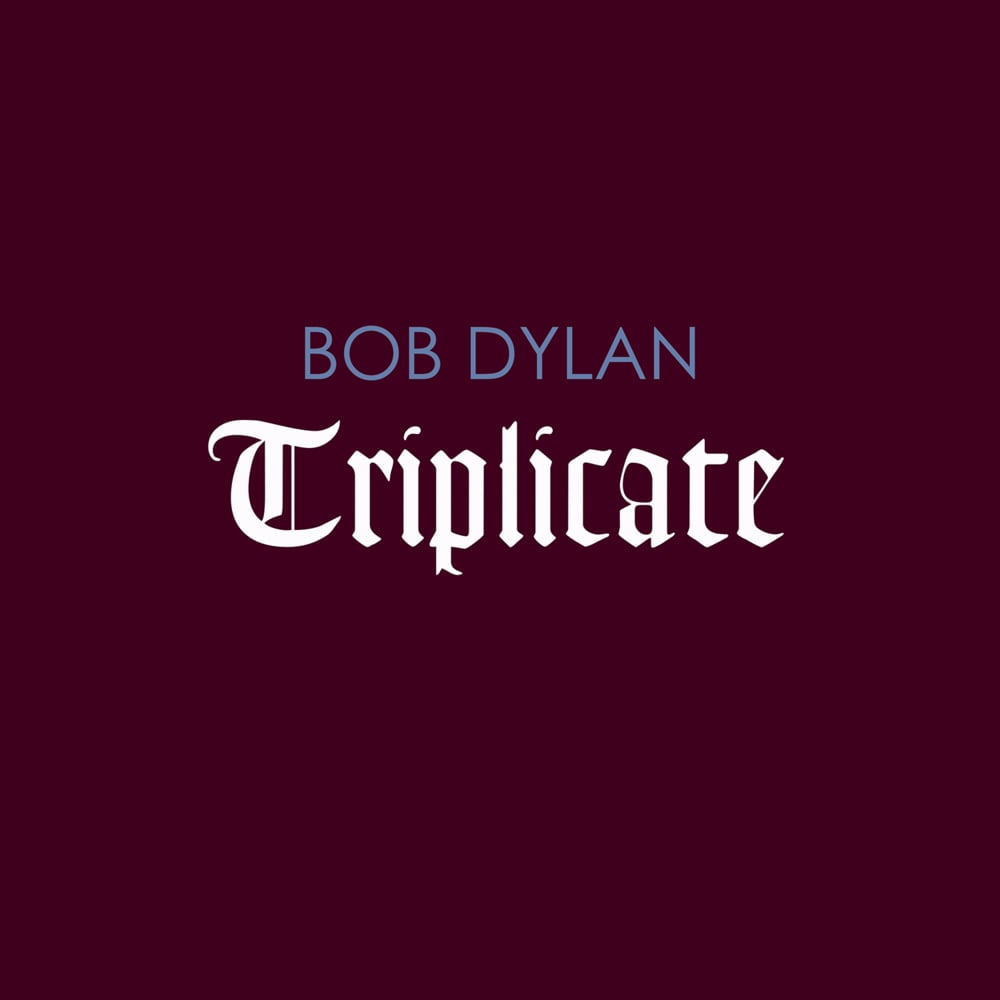