This album started out as a response of Manuel Gagneux to a troll on 4chan suggesting the fusion of “nigger music” and “black metal”. After the release of Devil Is Fine in November 2016 and other singles under the same project “Zeal and Ardor” and the unexpected success of the fusion of negro spirituals, blues and black metal the tracks were pulled from the internet (youtube, bandcamp, …) and re-released as one album in March 2017: Devil Is Fine. The release included a video clip for the eponymous track and was released under the label MVKA. 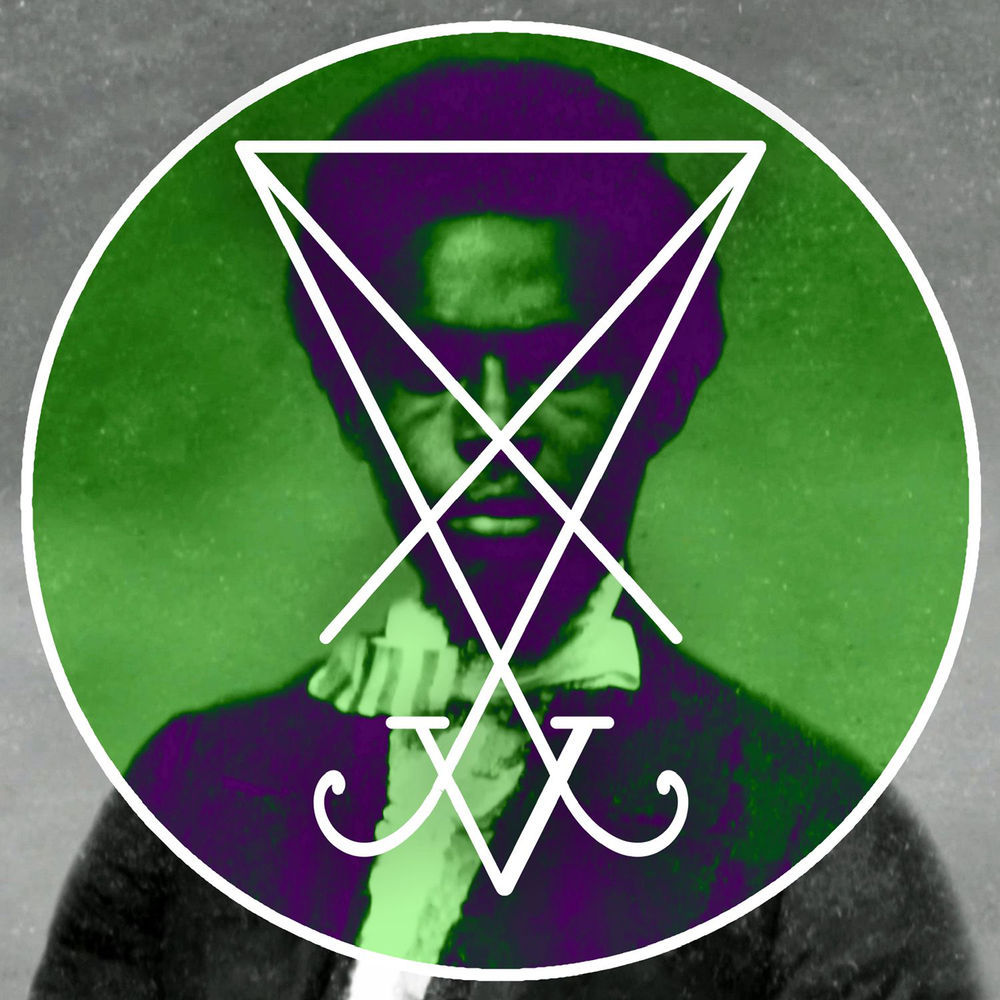