The Love EP is MI’s 8th studio project and was announced on his official Twitter handle @MI_Abaga on 18th August 2016 with a 15 second long video clip. In it we discovered it’s a four track long EP. MI has described The Love EP as 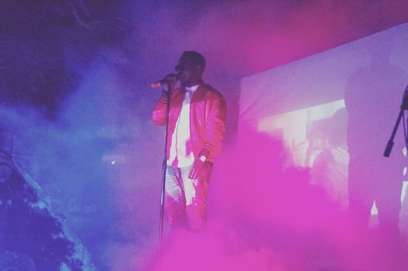 30th March 2017, MI released yet another video snippet from The Love EP featuring NYC DJ/producer Wavos, and of course, over a glass of Martell cognac.https://www.instagram.com/p/BSRvLnZg6yL/?taken-by=mi_abaga&hl=en 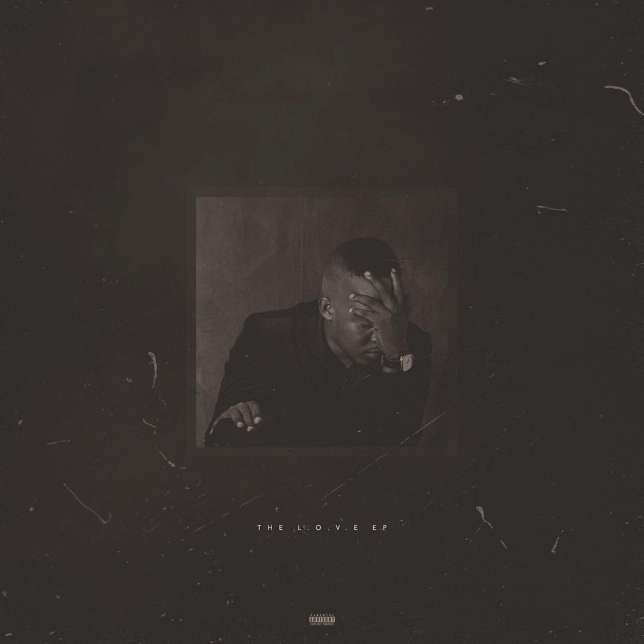