blonded RADIO is aired on Beats 1 and first premiered on February 24th with currently 007 episodes (as of August 27th, 2017).

The hosts of the show are Vegyn, Roof Access, and Federico Aliprandi. 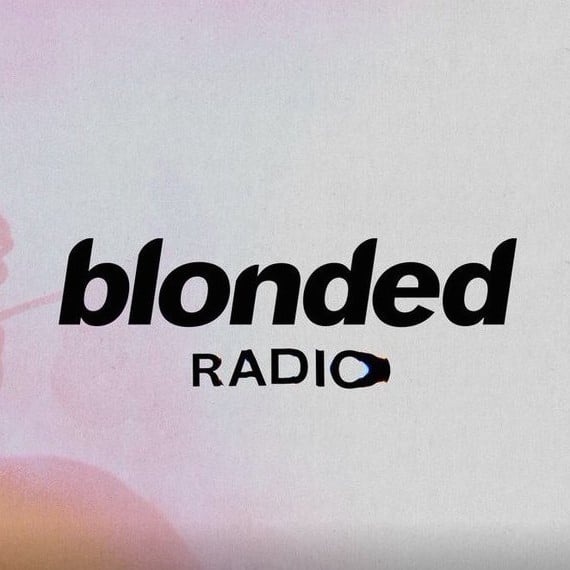