Big Wild, my producer, started this project with me two years ago when I had just moved back to Providence, RI from New York in 2012. I was living at my mother’s house and contemplating dropping out of college. I had no idea that my life was going to completely change over the next two years.
That summer I lost my home, I had to sleep on my best friend’s floor for three months, all my relationships had failed, and the money that I had saved up to go back to college was wasted. I wanted to give up on everything so badly but my anchors would not let me be defeated.
Anchors are the people/things that hold you down or hold you back. In life you have to learn which ones to keep and which ones to let go of. Love is very much like an anchor and it was the most troubling thing in my life, so I came up with the title Love & Anchors.
I knew that I could not spend the rest of my life on my friend‘s floor so I had to make a choice, stay in Rhode Island or move back to New York and chase my dreams. After spending a month on Craigslist, I moved to New York on what was literally my last dollar. Well, I also borrowed $60 from an anchor (haven’t paid him back yet).
So in the midst of dropping out of school, going back home, being evicted, losing a lot of relationships, quitting religion, moving to New York, interning, and trying to shape that man that I want to be I made this project to convince myself that I could make it out of the darkest time in my life. But still, this piece of work was created with the help of many anchors.
Originally, Love & Anchors was solely for me, but by the end I realized this is for anyone lost at sea. Anyone trying to figure themselves out in the middle of an unpredictable world. Just surround yourself with a good group of anchors when you feel alone.
I’m ready to let go of this one,
Enjoy. 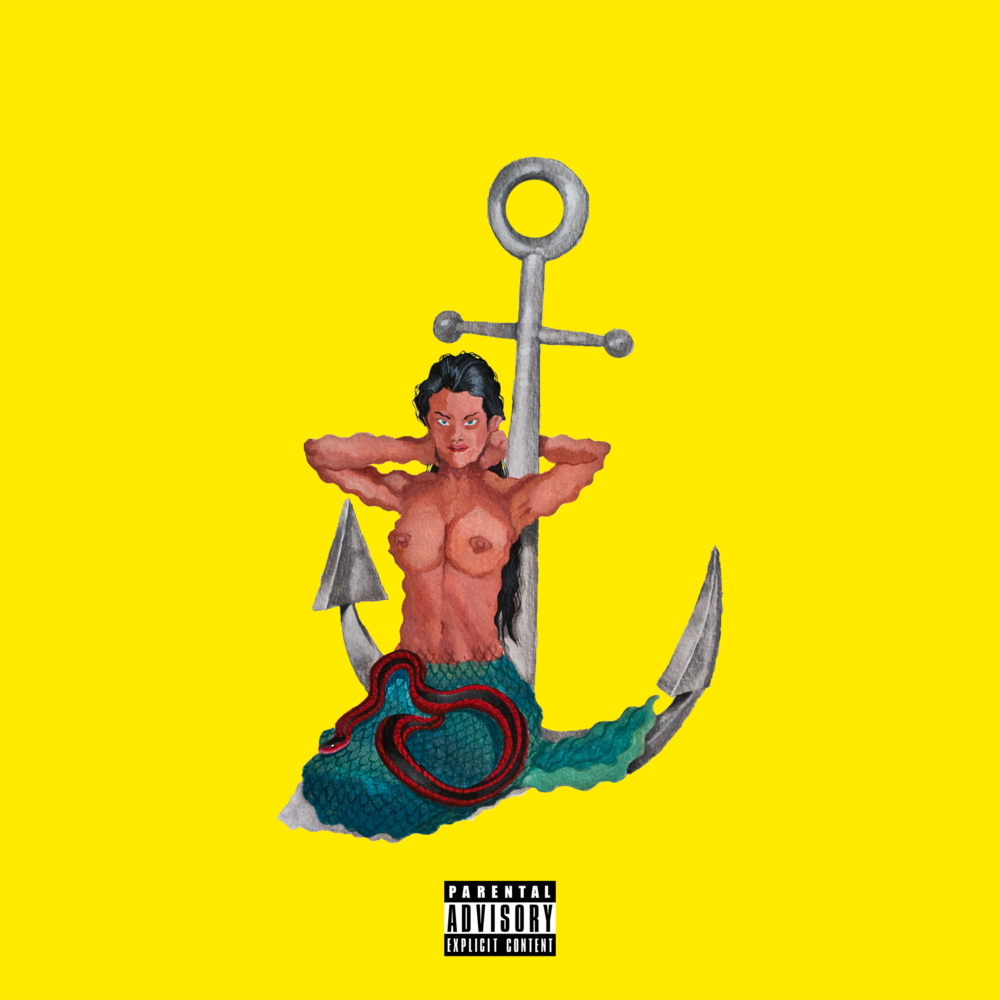