How It Used to Feel

“How It Used To Feel” is the title of Phoebe Ryan’s upcoming first studio album.

In an article from Billboard, Phoebe tells what the album sounds like:

There’s been some intense heartbreak and I’ve written about that…But there are also songs that just touch on loving myself. They’re all songs about love, but maybe not like you’d think."

The album is will be released on 31 July 2020 via Colombia Records and features the three previously released tracks entitled “A Thousand Ways,” “ICIMY,” and “Ring.” 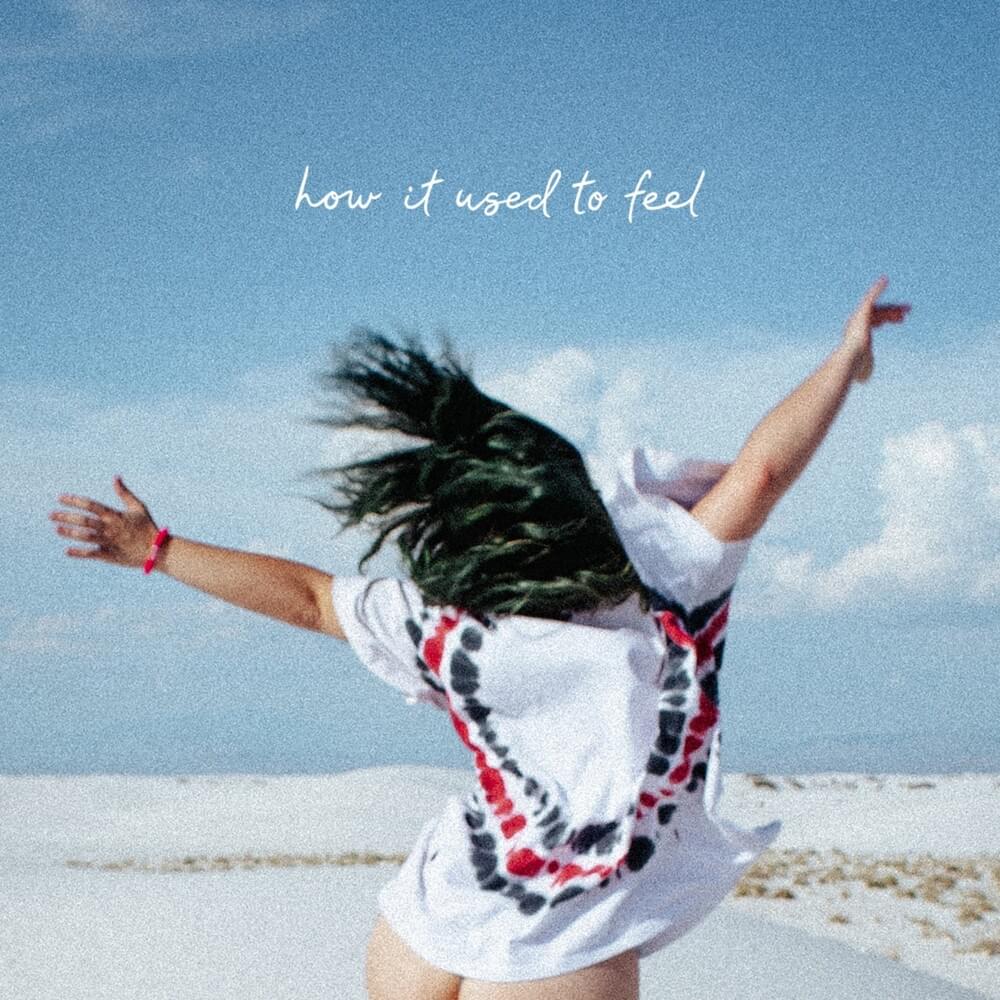