The sixth album from emo-core Indie rock duo supergroup Crywank released in 2017. Egg on Face. Foot In Mouth. Wriggling Wriggling Wriggling. gets its name from a couple of common phrase which are all related to acts of stupidity. Egg on your face-mean to do something that makes you look stupid. Foot in Mouth-means to say something to make you sound stupid. Wriggling is an act of compulsively squirming around. The way that worms blindly move around is often referred to as wriggling, another act that comes off as looking kind of stupid.

This is their second studio album, with Don’t Piss On Me, I’m Already Dead being the first and the rest of their albums being independently recorded in the bands bedroom or live recordings.

The album cover art is done by the bands Drummer Dan Watson and depicts a character that takes the form of a butt with eyes and legs, and yes, that is shit coming out of his mouth-butthole. As silly as it is, this is symbolic for another phrase “spewing out bullshit” and this artwork is in line with their previous works of unusual characters that look like inappropriate body parts with their last album artwork having a character resembling a penis with legs and eyes.

Clocking in at twenty three track this album is Crywanks longest album to date. This album is also one of their heavier albums. While some of the sounds closely resemble their typical work prior, this album includes heavier drum patterns, occasional screamed vocals, and a mix of electric and acoustic guitars, but certainly more electric guitars than usual.

While their songwriting is still close to their usual sad boy emo-core aesthetic, this album does have somewhat of a departure from that as well. Usually known for having full albums of songs about nothing other depressingly confessional introspection. This album only has a few songs that follow that formula with alot of these songs exploring a variety of topics. This album can be seen as a “Tupperware” album, as in, an album full of songs written about subject and topics that are off the wall and go against the typical songwriting tropes… song subjects that no other artist has made before because of their weirdly specific topics. For instance, there is a song about Barbie dolls written from the perspective of a college scholar with an assignment to make an essay on what makes Barbie problematic in 500 words or less. 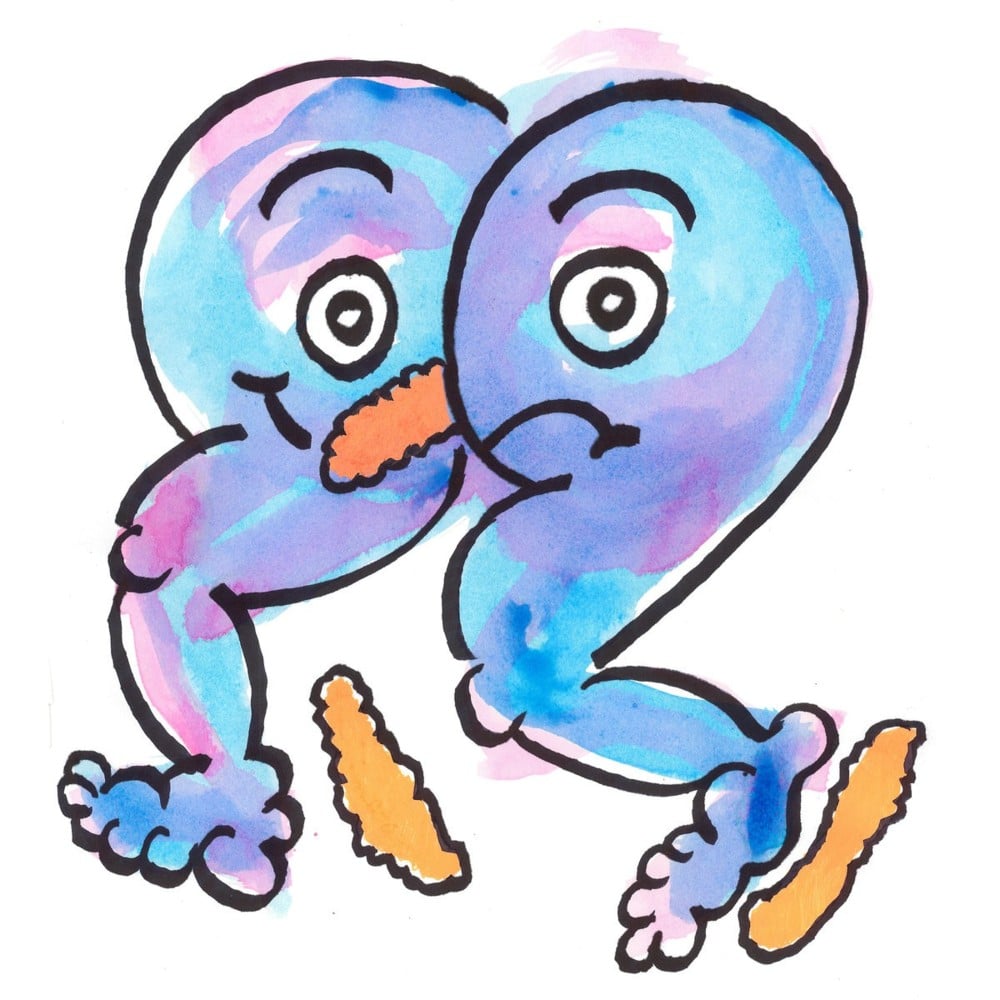