Mitski’s fifth studio album gets its name from a peer of hers from college who would perform with what she calls “cowboy swagger”. Once she left college, she realized that she missed seeing him perform and so decided that she would “be the cowboy” herself, as it were. Although this is quite a funny story for an album name, themes of changing identity run throughout the album, whether that takes the form of accommodation, self-advancement or self-actualization.

Be the Cowboy was initially announced on May 14, 2018, alongside the lead single, “Geyser”.

The single’s press release also included the album’s official artwork and cover, along with a pre-order for the album.

The album was released on August 17 via Dead Oceans. 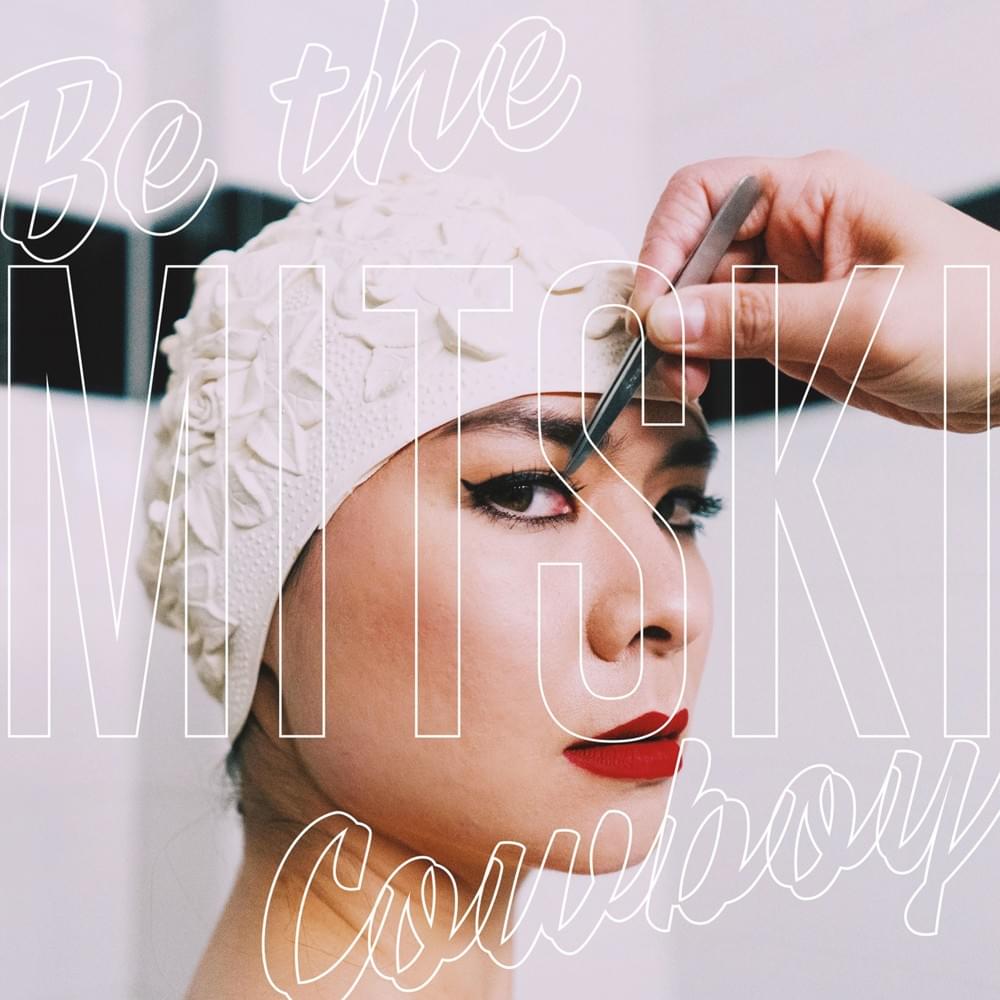