The Off-Season is J. Cole’s sixth studio album and his first release of 2021. The LP is named after the common sports term, “off-season,” during which an athlete has a break from the regular season but is still honing their skills and improving their game.

On August 7, 2018, Cole released a freestyle titled “Album of the Year,” as a promotional single for the album. Its release doubled as the announcement of the LP. In both the SoundCloud and music video description, Cole writes:

The beginning of the “Album of the Year” music video references The Off-Season: 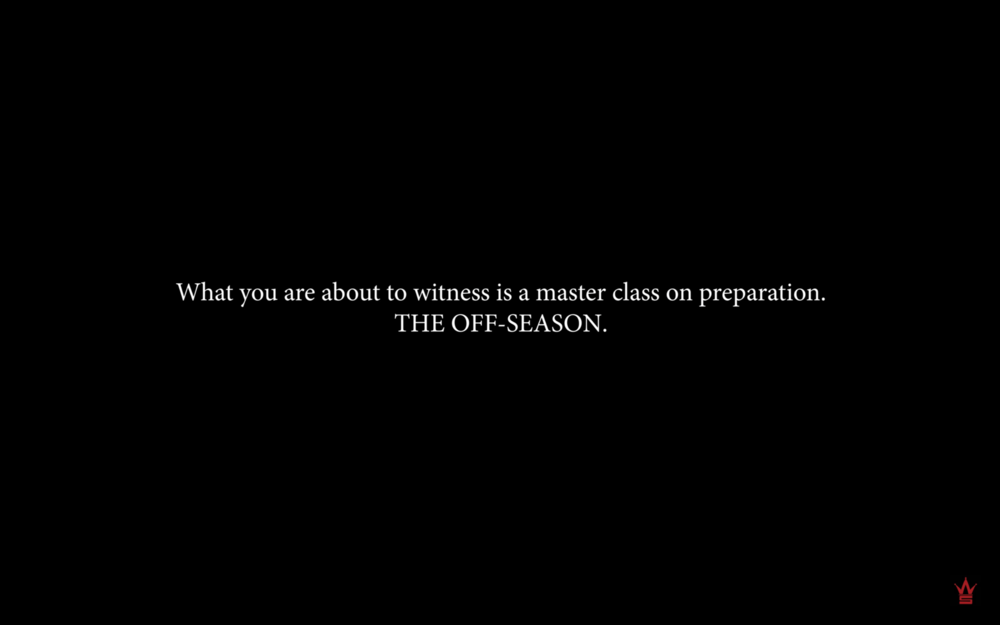 The artwork for “Album of the Year” also contained references to The Off-Season.

Cole continued to tease the album on November 9, 2018, when he created a Spotify playlist called “Where the fuck is The Off Season,” which, at the time, included many of his 2018 features and a few solo songs (it has been constantly updated).

On December 29, 2020, Cole reignited the desire for The Off-Season when he posted a schedule of what he deemed “The Fall Off Era.” The calendar begins with two completed events, Cole’s famous feature run and Revenge of the Dreamers III, and they are followed by The Off-Season. After this album, the calendar lists It’s a Boy and the ultimate release of The Fall Off.

On April 28, 2021, Bas made a post alleging that Cole had completed The Off-Season and that it would be released in “two weeks.” Two days later, Cole posted on his Instagram story that he had “just rode through the city to The Off-Season,” both proclaiming his excitement and confirming the legitimacy of Bas’ post.

On May 4, Cole revealed the release date and artwork for The Off-Season.

On May 7, Cole released the album’s second single, “​i n t e r l u d e.” Three days later, he premiered Applying Pressure: The Off-Season, a succinct documentary about the album’s creative process and concept.

Later that day, it was announced that Cole had signed a deal to play with Rwanda’s Patriots BBC in the Basketball Africa League. This seemed to be the intentional culmination of Cole’s storied work on developing a basketball career, so his reignited journey in the sport correlates directly to the idea and concept of The Off-Season.

On the 11th, Cole was officially unveiled as the first solo artist to grace the cover of SLAM Magazine. In his cover interview, Cole spoke on a few aspects of his life and explained the concepts of both this LP and its eventual successor, The Fall Off.

On the 13th, eight hours before its release, Cole revealed the album’s tracklist and producer list. Upon the album’s release, it was unveiled that it featured vocal contributions from 21 Savage, Bas, Morray, 6LACK, Cam'ron, and Lil Baby, amongst others. This is Cole’s first solo album since 2013’s Born Sinner to contain officially credited features.

Conceptually, The Off-Season is inspired by Cole regaining his passion for rapping and the work ethic that it took to do so between 2018 and its 2021 release. It also has a direct juxtaposition to what a basketball player would experience in their off-seasons.

However, the LP also seems to generally be about Cole’s path between his two homes, Fayetteville, North Carolina and Queens, New York. The album begins with “9 5 . s o u t h,” which refers to driving south on I-95, the interstate between the two, and it ends with “h u n g e r . o n . h i l l s i d e,” which is referring to Hillside Avenue, a street in Queens. Interestingly, because the first song’s title refers to traveling south, it creates an interesting parallel by ending in New York, because Cole would have to travel north to get there from North Carolina. 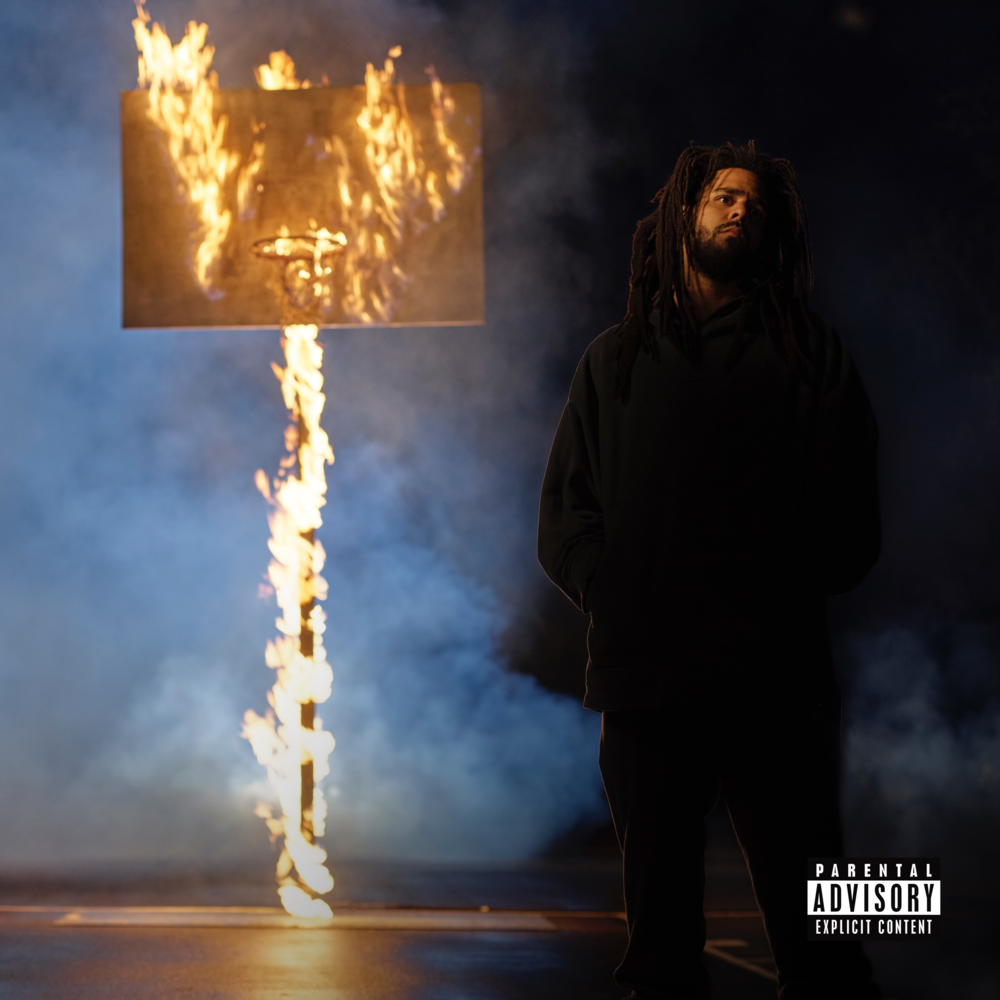