Hounds of Love is the fifth studio album by singer, songwriter and producer Kate Bush. Widely considered her magnum opus, it lit another rocket under Bush’s career (following the “she’s gone mad” response of her previous record) and went onto finally break the US market alongside becoming her best-selling album.

Split across 2 discs, the album incorporates 2 very different sections. Side 1, titled “Hounds of Love”, features all 4 singles and threads its 5 songs together through a loose theme of love. Side 2, however, is an entirely different scenario. Containing Bush’s first and most praised conceptual piece, “The Ninth Wave” details a dark tale of a woman lost at sea, entering a dream sequence as she awaits rescue.

The first to be recorded in Bush’s own home studio, the album is a drastic departure from The Dreaming. Featuring more honed production and techniques, it allowed Bush to leave the bustle of London and retreat back into the countryside, away from the grips of her label EMI. Instead of crowded cityscapes, songs were written gazing across scenery and allowed the harsh “mankind’s screwing things up” energy to depart in favour of a more positive one.

As part of EMI’s “First Centenary” reissue series, the album received a remastered release in 1997. Including 6 bonus tracks, the album became the first of Bush’s releases to be remastered before the starting of her label Fish People in 2011. In 2010, another remaster was released by Audio Fidelity on marbled vinyl.

For the London 2012 Olympics Closing Ceremony, Bush was asked to perform “Running Up That Hill” live. However, she declined and instead remixed the song for the ceremony. However, she went on to perform this version – along with “Hounds of Love”, “Cloudbusting” and the entire “The Ninth Wave” suite – in 2014 as part of the Before the Dawn live residency and later released on the late 2016 live album of the same name. 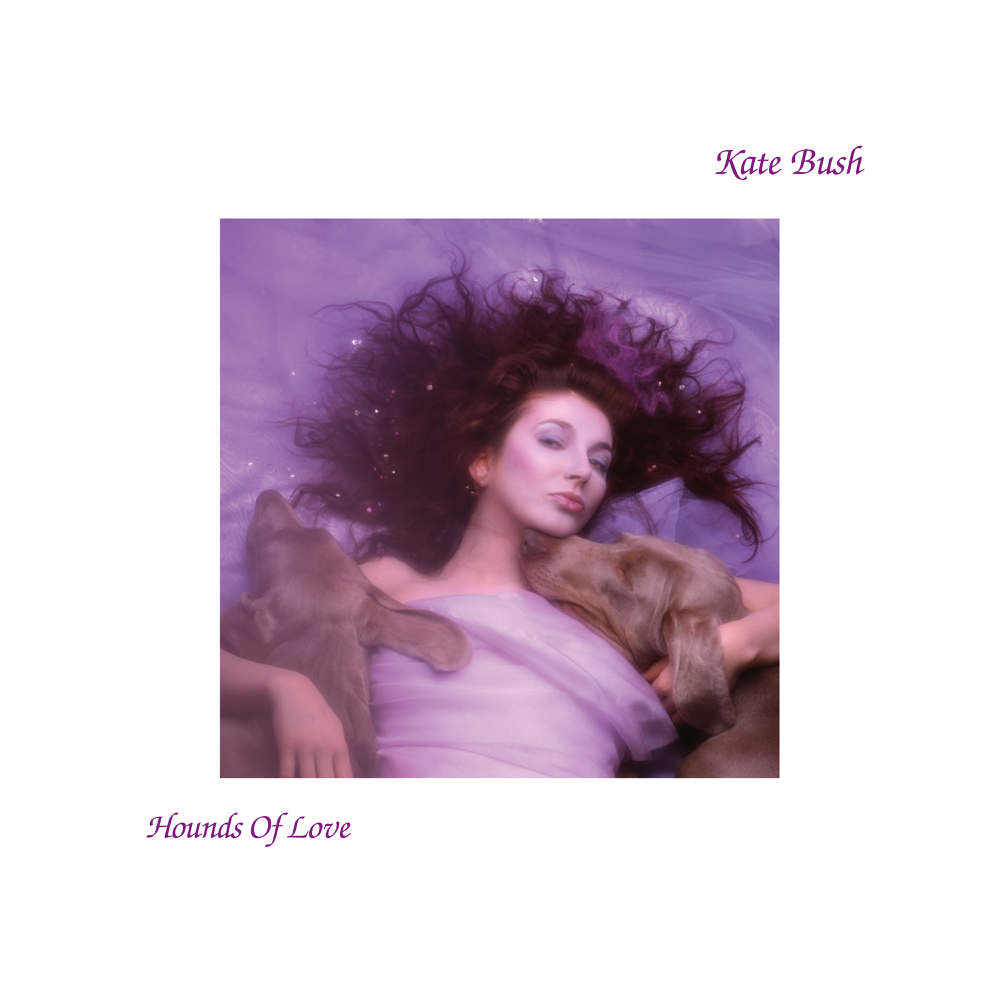