This tracklist and album title is unconfirmed. It is compiled of recent singles, snippets, and song titles sourced from streaming services, PRO’s, and social media. It is purely speculative and has not been confirmed by the artist. We will update this page as more information comes to light.

CB2 is the second studio album by Cardi B, which is anticipated to be released in 2022 and is the follow-up to Cardi’s critically acclaimed, GRAMMY-winning debut studio album, Invasion of Privacy.

In an Instagram Live session on August 8, 2018, Cardi teased that new music would arrive that September:

Although no music dropped, she continued to tease multiple unreleased songs. The project was at one point rumored to be released around the one-year anniversary of Invasion of Privacy but nothing was ever released.

In January 2019, Cardi told fans in an Instagram Live broadcast that the album would drop in 2019:

Of course it’s gonna be an album in 2019 […] Hopefully, I could get my album done around the same time that Invasion of Privacy came out, but I don’t know how possible that’s gonna be because I feel like I’m going to be extremely, extremely busy.

However, later during an Instagram Live session on October 3, 2019, Cardi hinted that she would be dropping the album in 2020 and that album would be titled Tiger Woods:

A few weeks later, however, Cardi denied her previous naming decision during a podcast with T.I.

Oh my god. I was just kidding! I seen him on ESPN but I kinda like it too 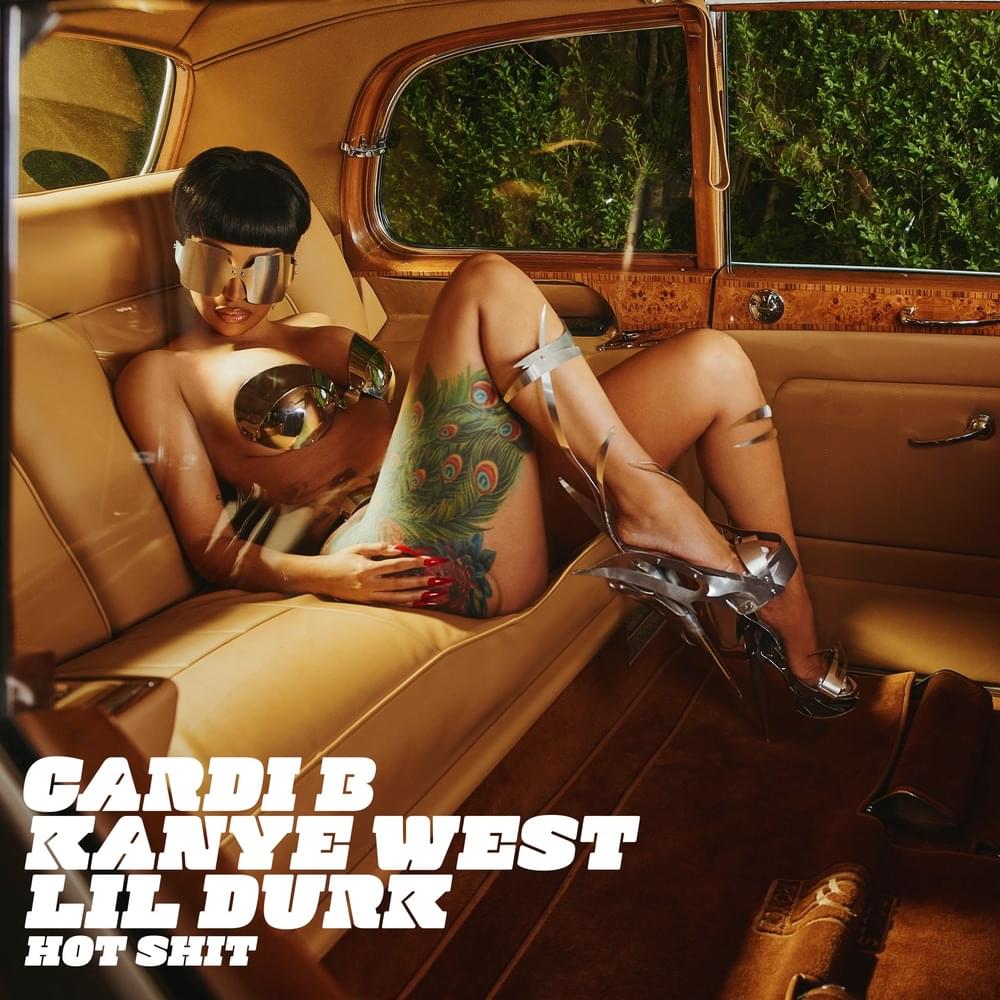