Culture III is the final entry in Migos’ Culture trilogy and the group’s fourth studio album.

The group initially made many promises and statements in late 2019 and early 2020 that the album would be released during the summer of 2020. However, after the outbreak of COVID-19, the album’s rollout was indefinitely postponed. Even with the postponement, all three members of the group often teased the record and music recorded for the project throughout the pandemic.

Official promotion for the album resumed in 2021. On January 27, 2021, the four-year anniversary of Culture, Migos released an official album trailer for Culture III. On May 17, Quality Control and Migos put out a press release officially announcing the album’s release date of June 11. Migos then finally revealed the album’s cover artwork and track listing on June 7 and June 8, respectively. 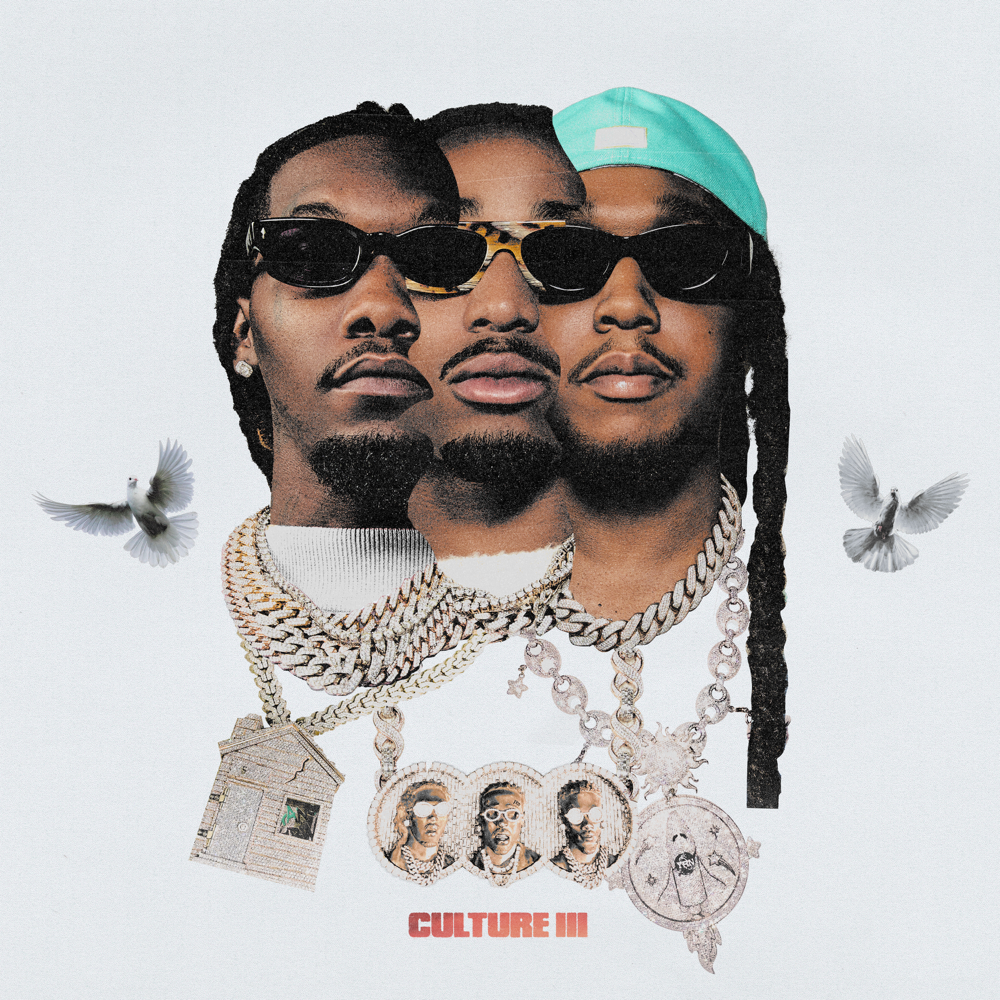