Trudy and the Romance

Trudy and the Romance’s sound is aptly described by themselves as “50s mutant pop”.

Their full-length debut, Sandman, is a concept album that follows Little Johnny, a musician who leaves his girlfriend, Sweet Emma, and the Blue World to pursue his music career in the New World, along with his band, The Original Doo-Wop Spacemen.

It is here in the New World where the album’s titular character plays the role of a villain. In Western folklore, the Sandman is a mythological character that puts people to sleep and fills their sleep with beautiful dreams by sprinkling a magical “sand” on their eyes. All of Little Johnny’s most beautiful dreams are about Emma and the Blue World. 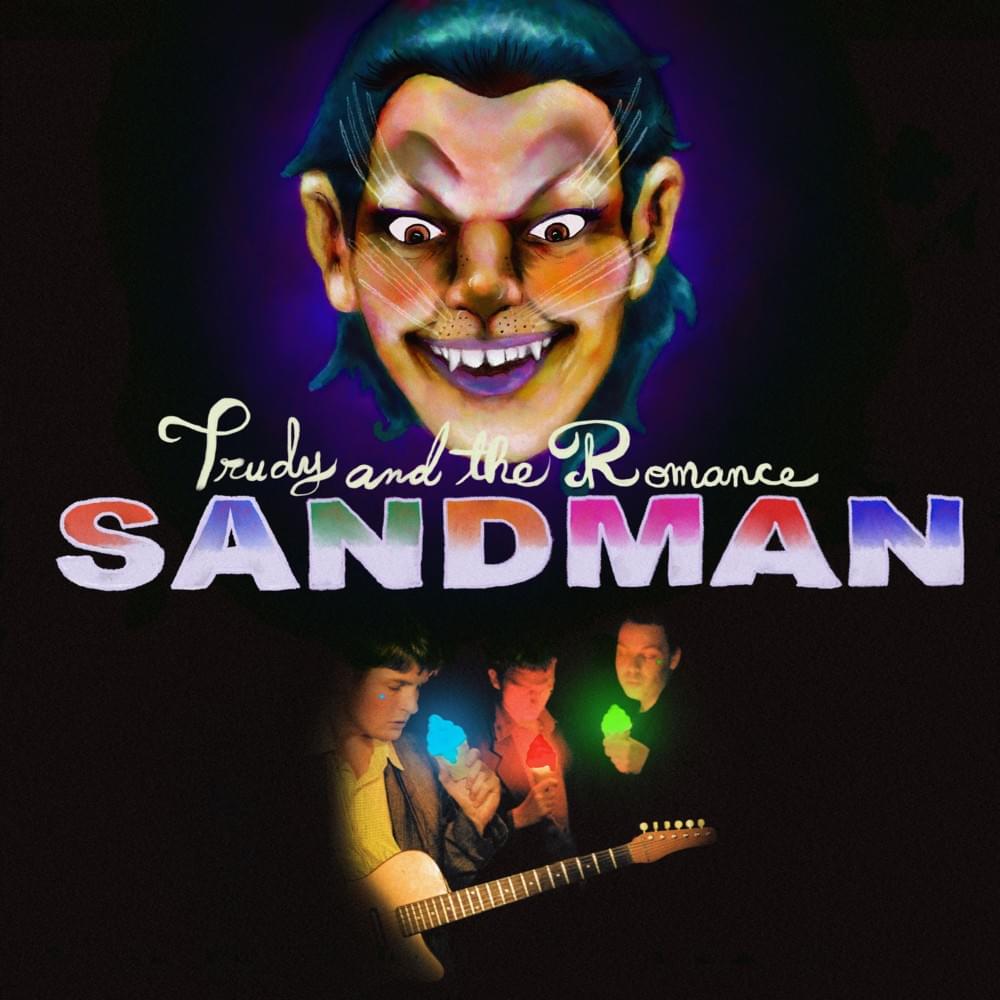