Fine Line is the second album from British singer and actor Harry Styles. The album’s first single “Lights Up” was released without major announcements on October 11, 2019, accompanied by a music video. 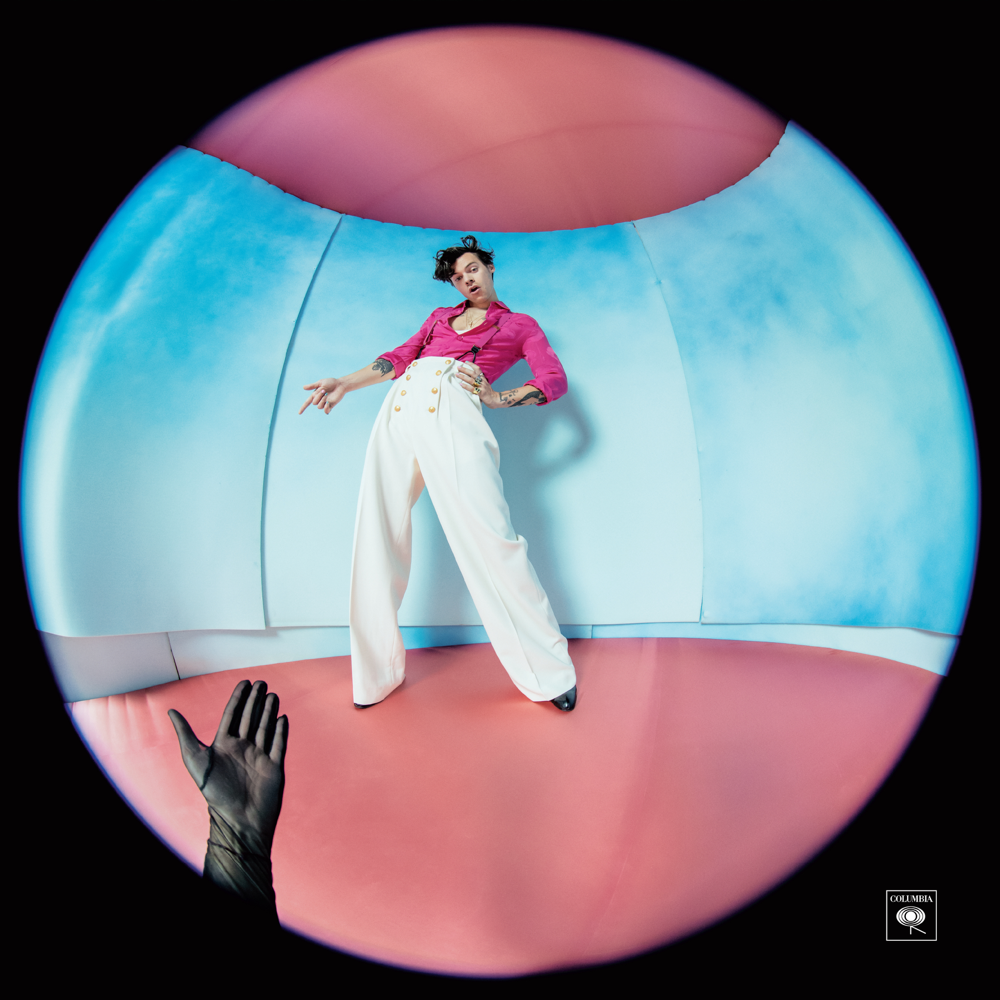