Duster is the self-titled third studio LP by San Jose slowcore band Duster. Released December 13th, 2019 on Muddguts Records, Duster is the first release by the band after 19 years.

In April 2018, Duster created an Instagram account and began posting pictures of various Duster album covers. On April 13th, 2018, they posted this, with the caption:

hi. it’s been a long time but we are recording a little bit.

The band continued to update the account with pictures of their equipment, old tapes, and even the band members themselves. Finally, on October 13th, 2019, Duster announced the new album, set for release in December, and released exactly two months later on December 13th, 2019. 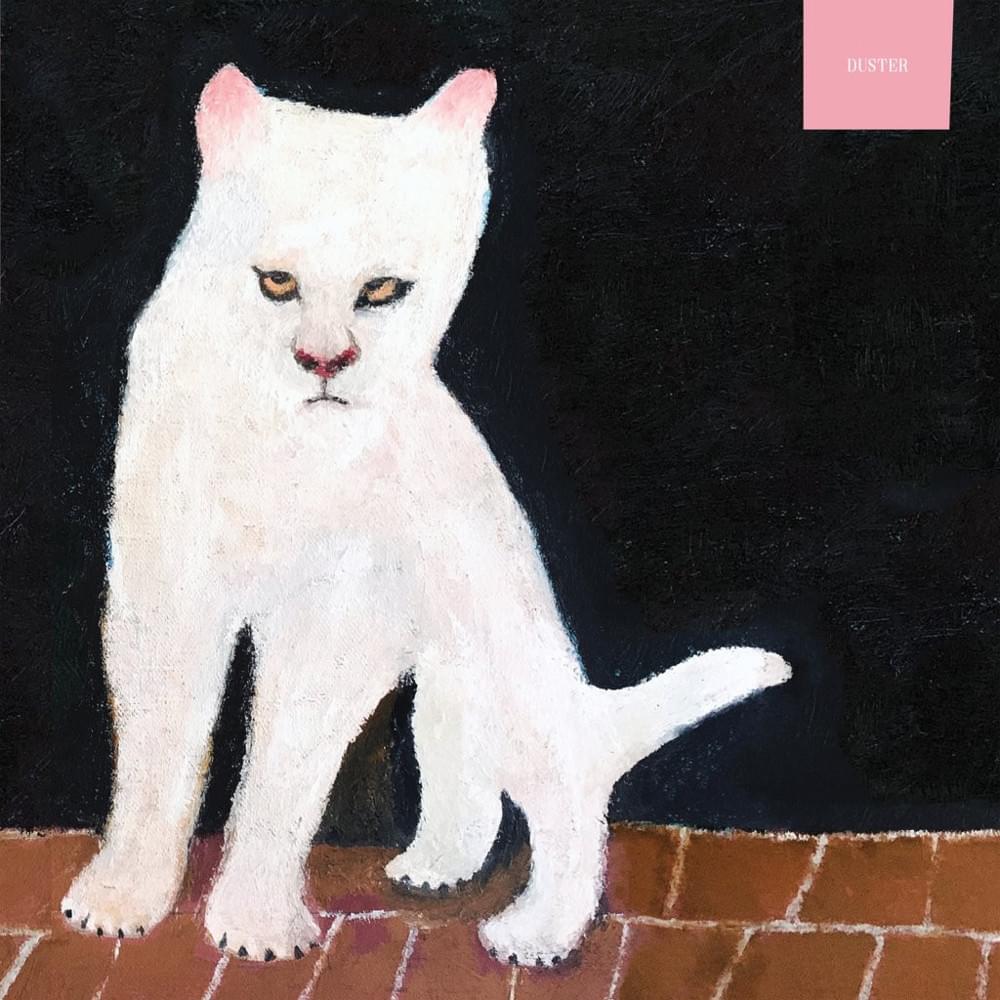