One of his most highly anticipated releases in his career, Certified Lover Boy is Drake’s sixth studio album and the follow-up to his fifth studio album, Scorpion, which was released on June 29, 2018.

On April 9, 2019, Drake first announced that he was working on a new album during the London stop on his Assassination Vacation Tour. In June 2019, Drake once again teased his progress on the album via Instagram, where the caption read:

In September 2019, multiple publications reported that Drake had finished his album, claiming that the album was set to release in November 2019. These rumors were later proved to be inaccurate.

On December 10, 2019, Drake made a guest appearance at DaBaby’s concert in Toronto, where he revealed that he was working on the album:

On May 1, 2020, Drake dropped his fifth solo mixtape, Dark Lane Demo Tapes. The day before, he announced that the album would be released during the summer of 2020.

Alongside the release of the song “Laugh Now Cry Later,” which features Lil Durk, Drake announced the title of the album via Instagram.

On October 24, 2020, his 34th birthday, Drake announced that the album would be released in January 2021 via the album’s trailer, therefore voiding his claims that the album would be released in summer 2020. The trailer saw Drake recreating the covers of his past LPs, which includes February 2009’s So Far Gone, November 2011’s Take Care, September 2013’s Nothing Was the Same and May 2020’s Dark Lane Demo Tapes.

On January 20, 2021, after fans waited nearly a whole month with no album in sight, Drake said the album “won’t be dropping in January” via Instagram as he noted he was focusing on recovering from a knee injury he suffered back in October 2020. However, he still confirmed that the album would still be released later down the year.

On March 5, 2021, Drake dropped Scary Hours 2, a sequel EP to 2018’s Scary Hours. Just like he did the first time in 2018, while he was working on Scorpion, Drake released Scary Hours 2 to keep fans happy and busy with new music while he continued to put the finishing touches on Certified Lover Boy.

On July 31, 2021, Drake made a special guest appearance on SiriusXM’s Sound 42’s Fri Yiy Friday radio show and revealed that CLB was finished:

Album’s cooked. Looking forward to delivering it to you […] OVO, we aim for that head. We don’t aim to please. Certified Lover Boy on the way. And that’s for anyone in the way.

On August 27, 2021, the album’s release date was subtlety announced on the ESPN program, SportsCenter. While the program was showcasing baseball highlights, a video clip of someone holding a sign that reads “CLB September 3” abruptly appears.

Three days later, on August 30, 2021, Drake confirmed on Instagram that the album would be released on that date. He also posted the album’s official cover, which consists of twelve pregnant women emojis. 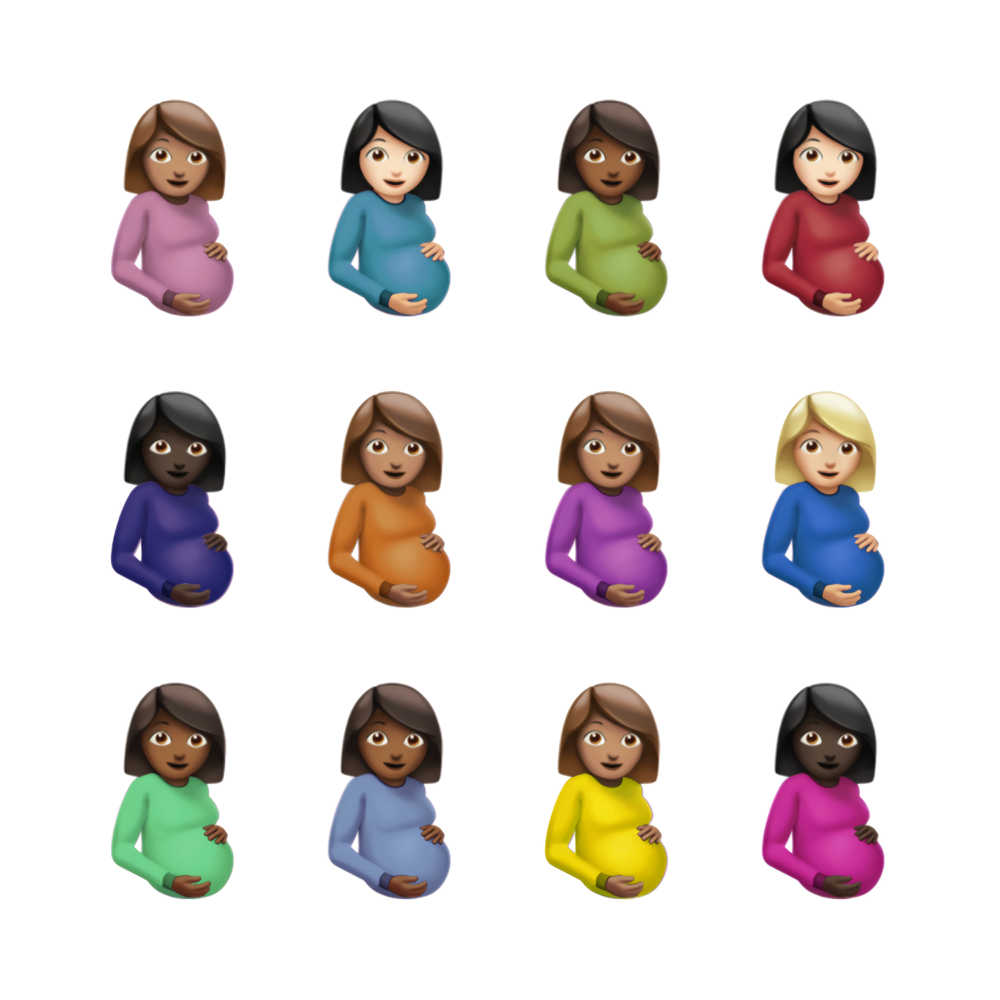