This tracklist is unconfirmed. It is compiled of recent leaks, snippets, and song titles sourced from streaming services, PRO’s, and social media. It is purely speculative and has not been confirmed by the artist. We will update this tracklist as more information comes to light.

THE SCOTTS is the tentative title of the debut collaborative album from THE SCOTTS, the super duo composed of Kid Cudi and Travis Scott.

The group was first unveiled through the release of their eponymous debut single on April 24, 2020. Due to the song being specifically released under the name of a duo, it caused speculation that a collaborative project was ensuing.

Hours before formally releasing “THE SCOTTS,” the duo teased a snippet of another song, confirming that there is more music on the horizon. 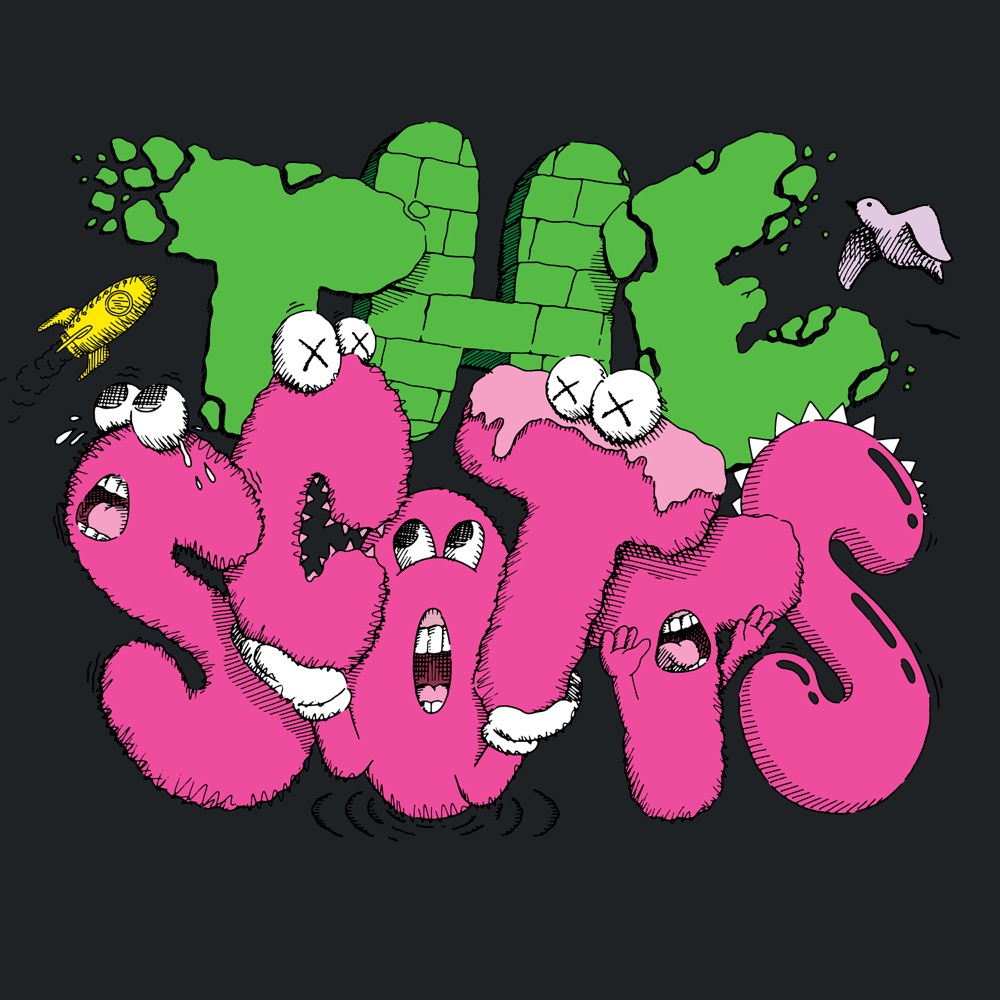