DS4EVER is Gunna’s third studio album. It follows his May 2020 chart-topping album, WUNNA, and its deluxe version in July 2020. It is the fourth and final installment of the Drip Season series.

Gunna confirmed in a tweet that he would indeed release a new album in the year on January 3, 2021.

The albums first single, “too easy” with Future was released on September 24, 2021. It was later followed up with a remix featuring Roddy Ricch on
December 3, 2021, this was the final single leading up to the album.

On January 1, 2022, the album was announced and hinted via a Tweet captioning:

Days later, on January 4, Lil Baby also Tweeted about the album before Gunna announced the pre-save and official cover art while captioning:

DS4 EVER The Fourth And Final Installment 💙 1/7

The album was followed up by a deluxe titled DRIP SEASON 4EVER on January 13, 2022. It featured the Drake-assisted “P power”. 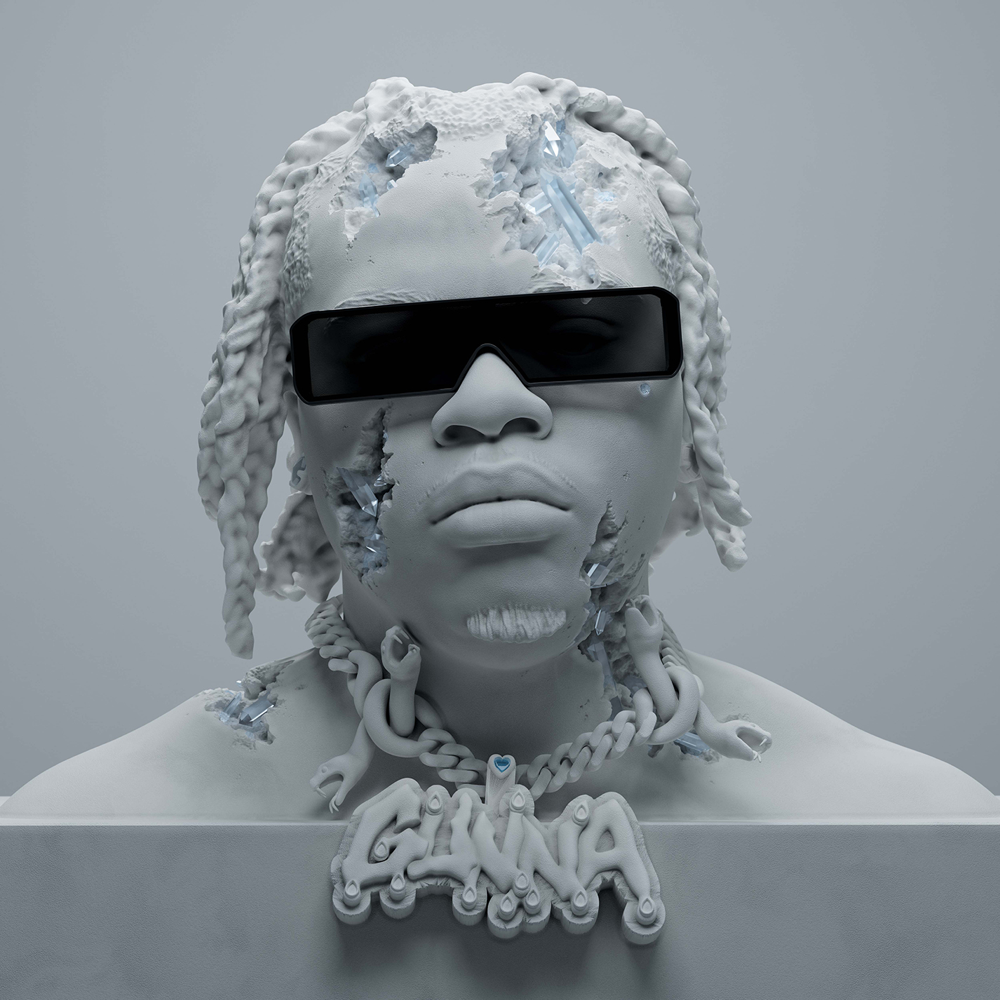