DOG BOY is the highly anticipated debut mixtape from New York hardcore hip-hop artist ZillaKami. Its rollout consisted of the four singles “CHAINS,” “BADASS” with Lil Uzi Vert, “FROSTY” and “Not Worth It”—all released throughout 2021.

After initially planning to release a project entitled Anti, ZillaKami started teasing songs from DOG BOY on his Instagram in April of 2020. In January the following year, he confirmed that it would consist of 16 tracks, and be divided into eight slower tracks and eight harder ones.

In late July 2021, the final tracklist for the tape surfaced online on a file-sharing website. The user who uploaded it claimed DOG BOY was going to release in September 2021, which ultimately came out to be true. 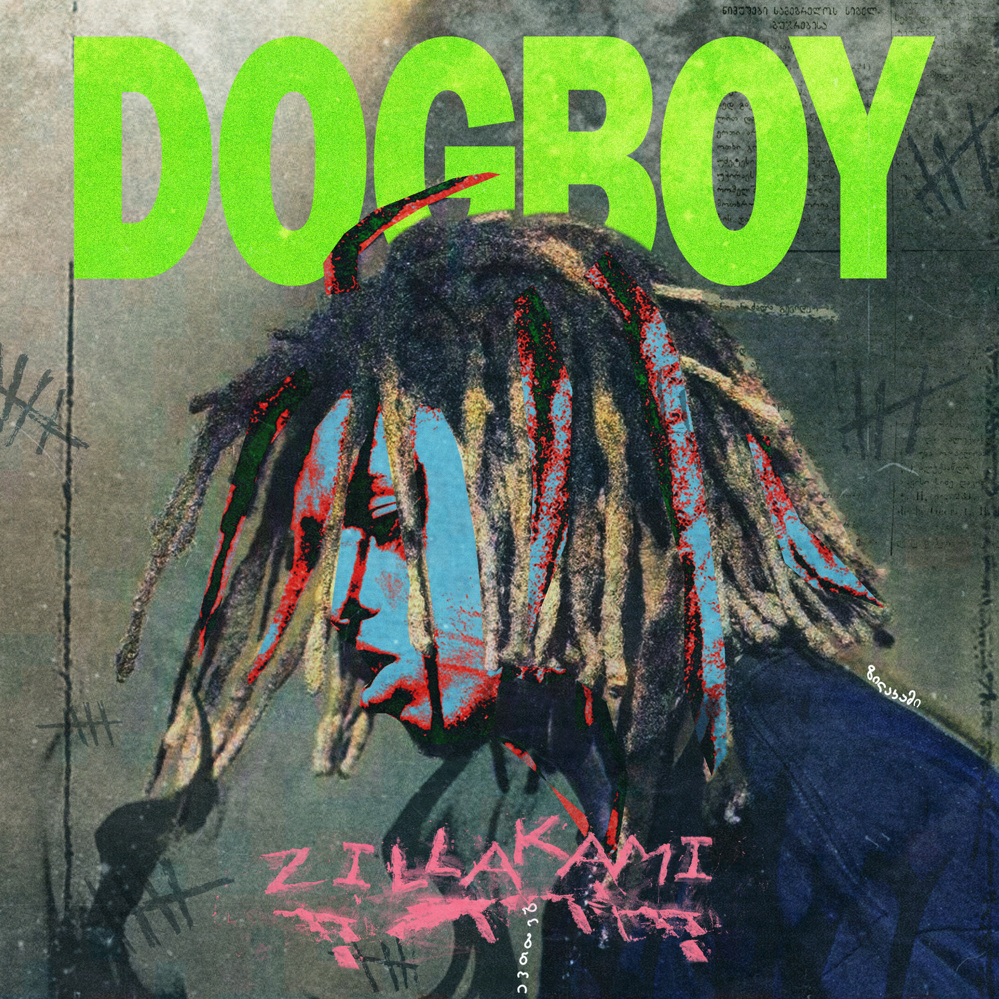