This tracklist for Charlie Puth’s upcoming album is unconfirmed and is based off the titles appearing on the official album artwork. It is also compiled of recent singles, snippets and/or song titles sourced from streaming services, PROs, and social media. It is purely speculative and has not been confirmed by the artist. We will update this tracklist as more information comes to light.

Charlie is the upcoming third studio album by American singer-songwriter Charlie Puth, expected to be released on October 7, 2022. Puth confirmed the release date via Instagram on July 6, 2022. The album will be his first in four years since the release of 2018’s Voicenotes. The album title was confirmed by Puth on January 18, 2022, in a Vogue interview where he revealed that it’s his most personal album to date.

Puth originally had a whole album ready to release towards the beginning of 2020 that would have included his three 2019 singles: “I Warned Myself,” “Mother,” and “Cheating On You.” However, Puth took to Twitter in January 2020 to confirm that he had scrapped that entire album.

Puth released the lead single from the album, “Light Switch” on January 20, 2022. The single was based on Puth’s audience reaction to the demo of the song, which was teased throughout TikTok in 2021. Puth filmed much of the album process by working on songs in his home studio and releasing various clips to his followers on social media, in real time. 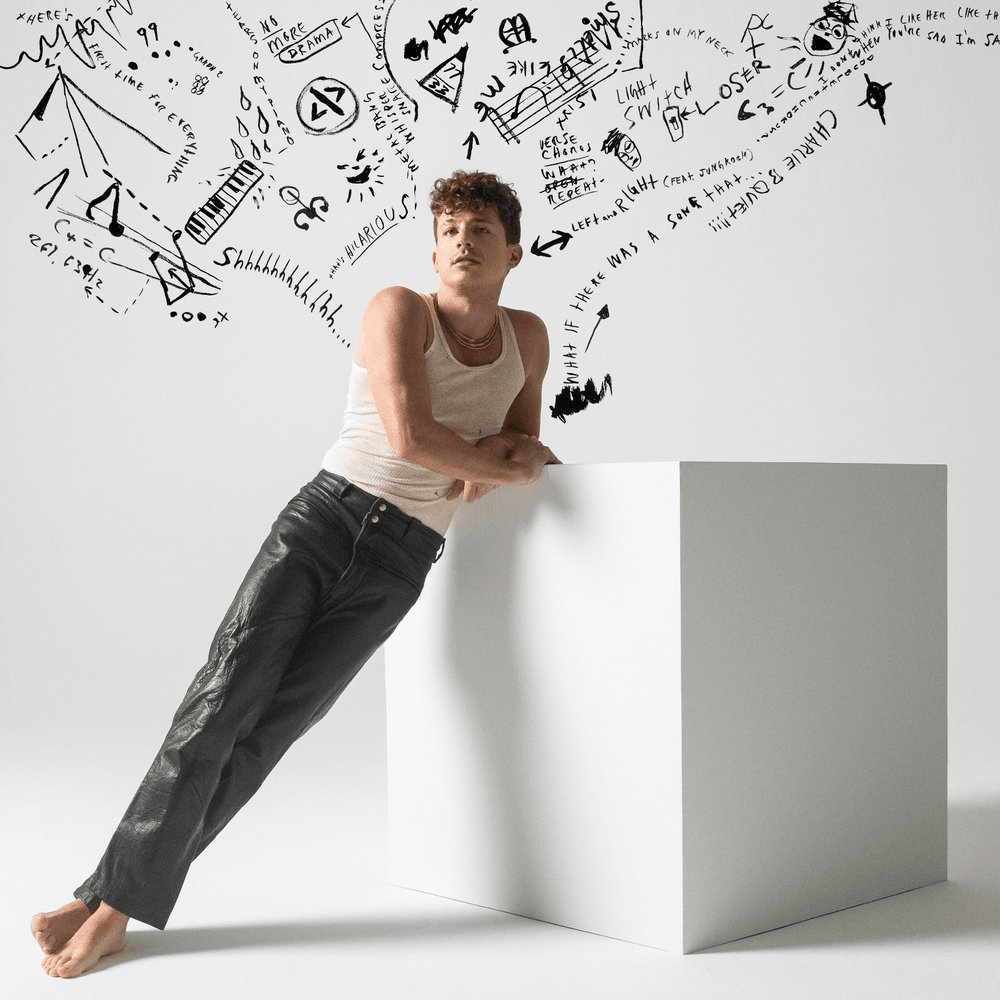