Life of a DON

Life of a DON is Don Toliver’s second studio album and third official project, following the success of his 2020 debut album, Heaven Or Hell.

The album name was officially announced on Don Toliver’s Instagram on September 28, 2021.
With Life of a DON, the Houston rapper intends to explain his personal life and let his fans see listen to him for the first time not as Don Toliver, but as Caleb, as he stated via Instagram, “My life your life.”

Don Toliver released the first official single “What You Need” on May 4, 2021, which charted at #82 for a week on the Billboard Hot 100. On June 18, 2021, he dropped the second single “Drugs N Hella Melodies,” featuring Colombian-American singer Kali Uchis. 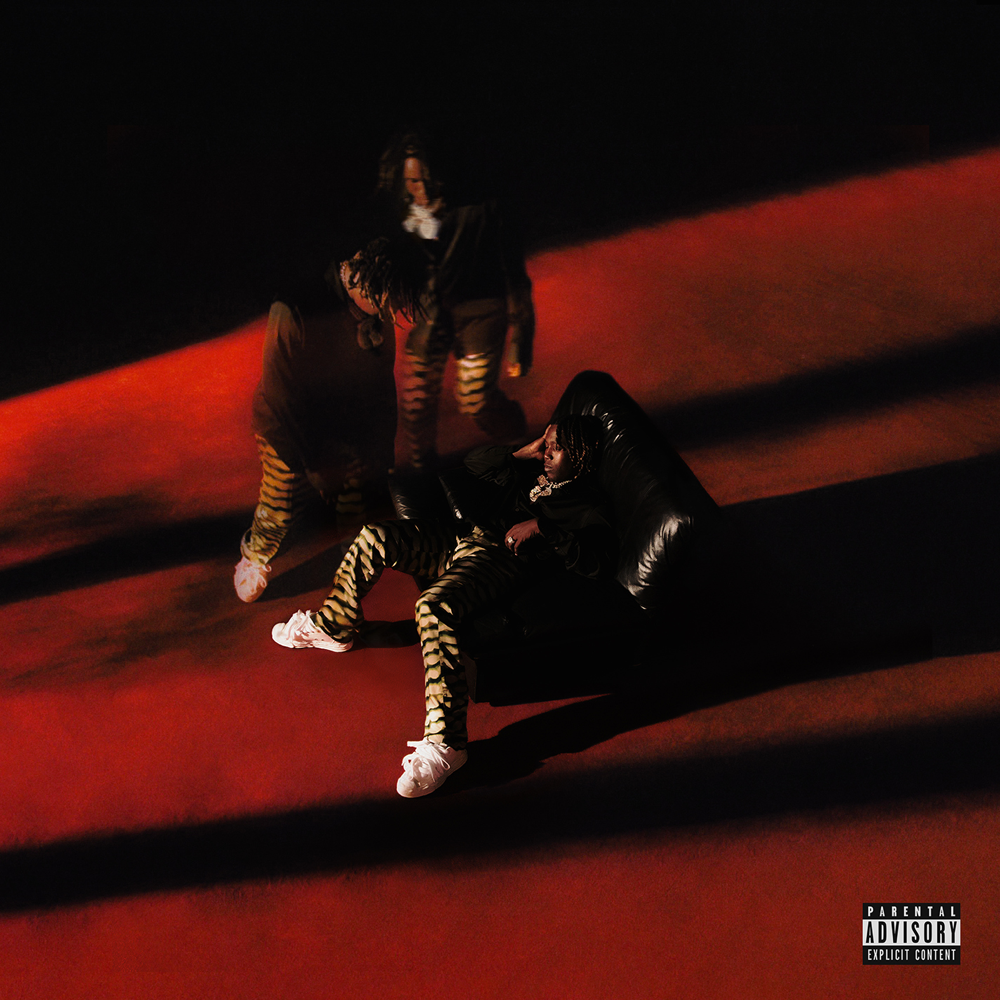