Planet Her is the third studio album by Doja Cat, which was released on June 25, 2021. She first teased the album back in mid-2020 during her VMA interview saying the album has different sounds but that it is similar to 2019’s Hot Pink.

On March 5, 2021, Doja was interviewed by SZA for V Magazine and revealed that a collaboration between the two was already completed. This song was later revealed to be “Kiss Me More” and was released as the album’s first single on April 9, 2021. In the same interview, she stated that the album will have a “divine feminine theme” and that “every song has its own personality”. In her Billboard cover story published on April 22, Doja Cat revealed the existence of songs “Need to Know” and “You Right” featuring Canadian musician The Weeknd. On June 8, 2021, Doja Cat announced through a tweet that “Need to Know” would be released as the album’s second single on June 11, 2021. The album’s tracklist, cover art, release date, and features were revealed on June 9, 2021. 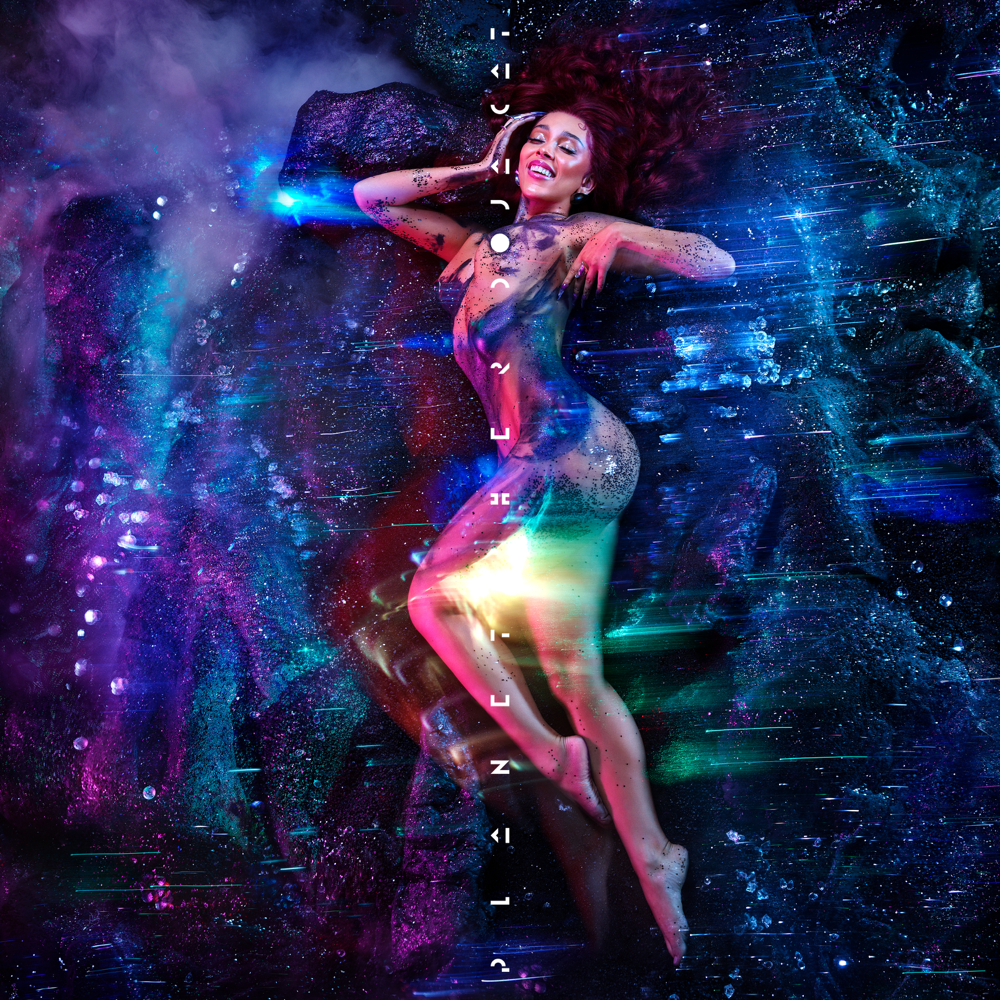