Give Or Take is Los Angeles native GIVĒON’s debut studio album which is expected to be released on June 24, 2022. It follows up on his previous compilation album, When It’s All Said And Done… Take Time which was released in March 2021.

During the release of “Lie Again,” the album was first hinted at by GIVĒON via Twitter after he confirmed its completion. In another Tweet on the same day, he also described the album to make you cry “a lot.”

On June 22, 2022, via TikTok, GIVĒON announced the tracklist as he picked cards with the names of the songs out of a bag while also previewing “Lost Me.” 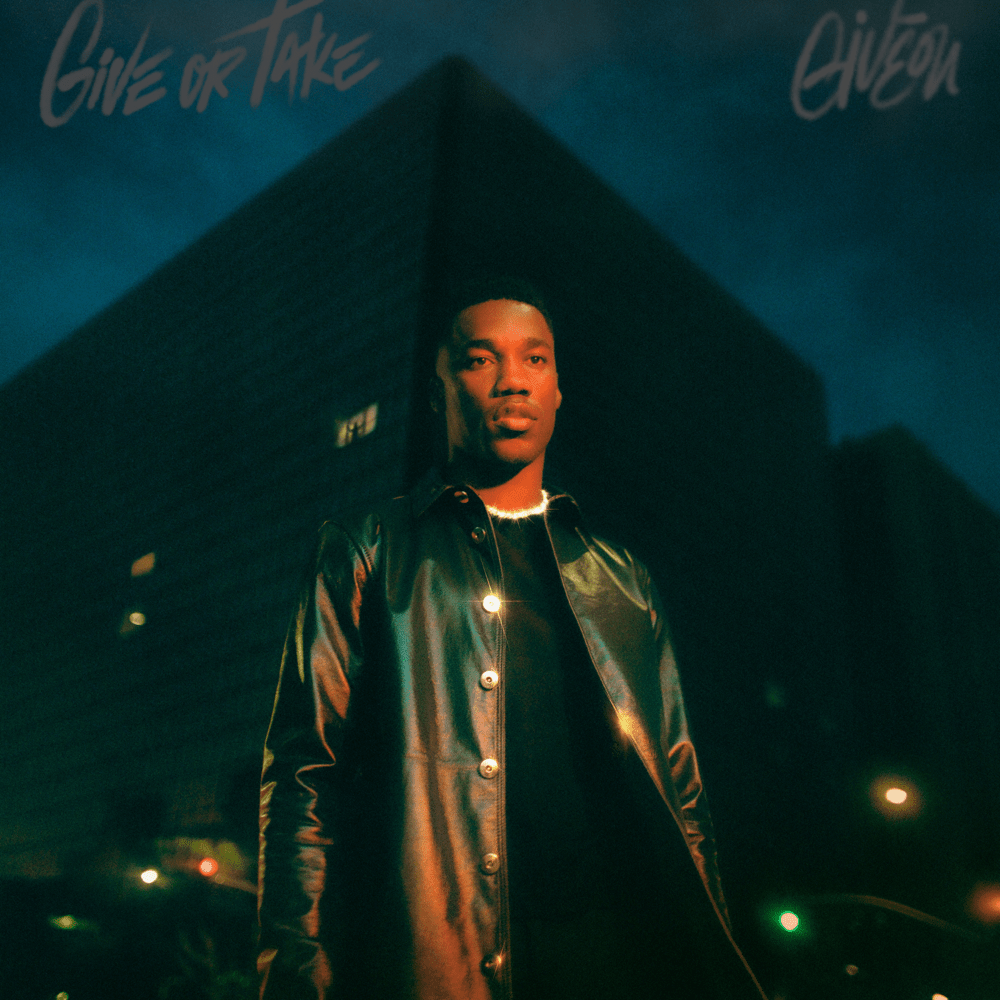