Big Hit announced the project on September 27, 2020 and later its leading track “Life Goes On” on October 30, 2020. It was released through Big Hit Entertainment and American label Columbia Records. The production began as a result of the COVID-19 pandemic when their Map of the Soul Tour was cancelled.

BE got the position of No. 1 album of Billboard 200, earning the best US sales week for an album by a group since the debut of BTS’ own ‘MAP OF THE SOUL: 7’. Like that, BTS became the fastest group since The Beatles in charting five No. 1 albums in the chart. 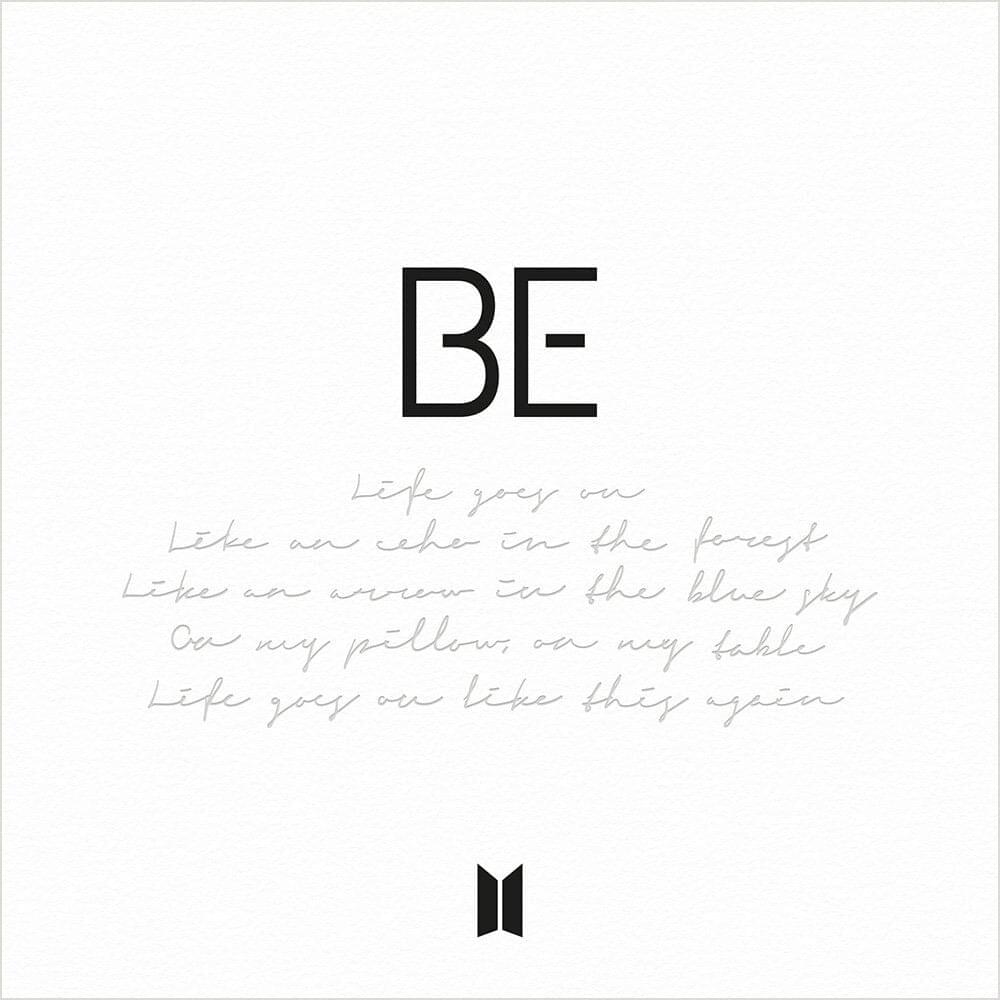