SOUR is the debut studio album by Olivia Rodrigo, released through Geffen Records and Interscope Records. Initially envisioned as an EP, SOUR was later expanded to a full-length album due to the breakout success of her debut single, “drivers license,” released on January 8, 2021.

The announcement of the album on April 1, 2021 also coincided with the release of her second single, “deja vu.” On April 13, 2021, Olivia revealed the album’s title, cover art, and tracklist through an Instagram post. The third single, “good 4 u,” was released on May 14, 2021, a week before the album’s full release. 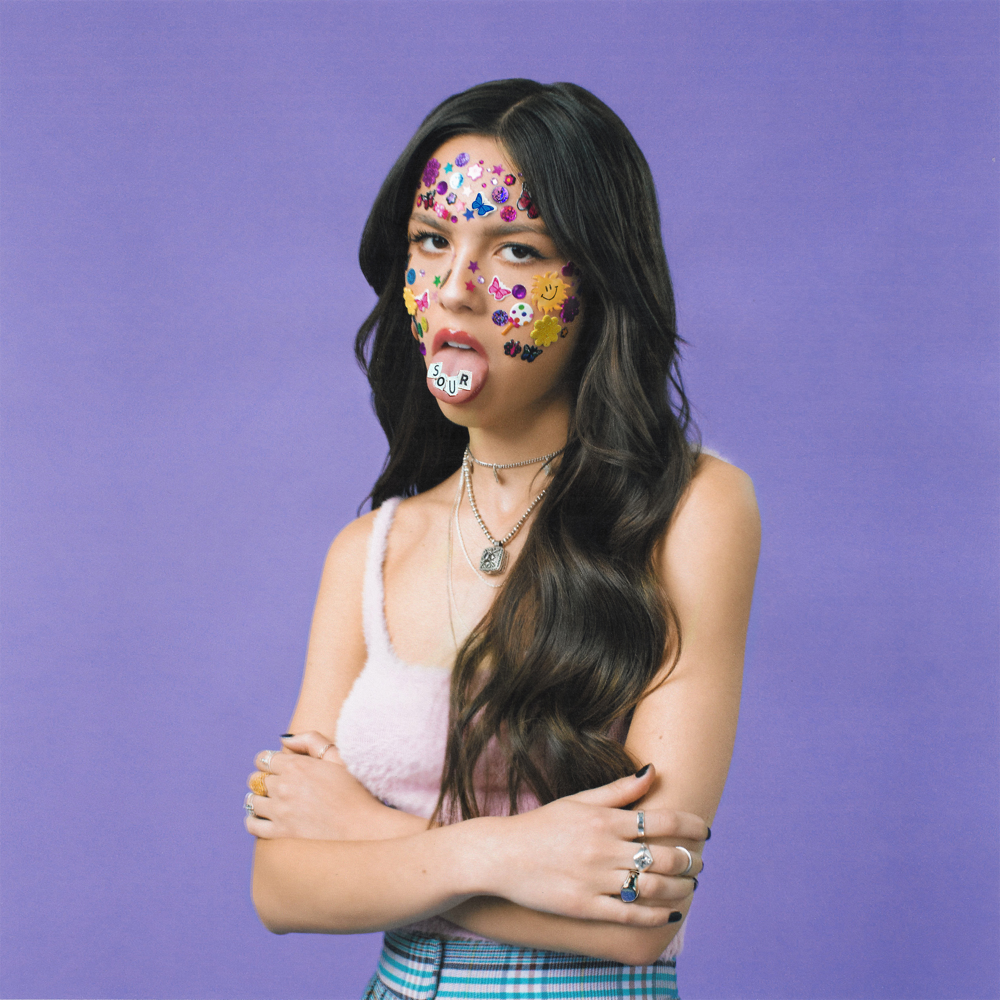