Recorded in New York, emails i can’t send is the fifth studio album by Sabrina Carpenter, released on July 15, 2022. Sabrina has already expressed that this record has turned into her most honest and personal one expressing that this record is “the first one where I am myself”.

The original release of the record was first teased during her music video for the January 2021 single “Skin”, where the singer can be seen on top of a car with the license plate “SC52021”. Despite not being released on that year, Brina took the opportunity to keep teasing new songs and the new album through the music video for “Skinny Dipping”.

The second single for this project, “Fast Times”, was released on February 18, 2022.

The third and final single from the album, “Vicious” was released on July 1, 2022. A few hours before the release of the single, Sabrina announced this album.

The album name was hinted at in the skinny dipping music video, along with some lyrics from the album. 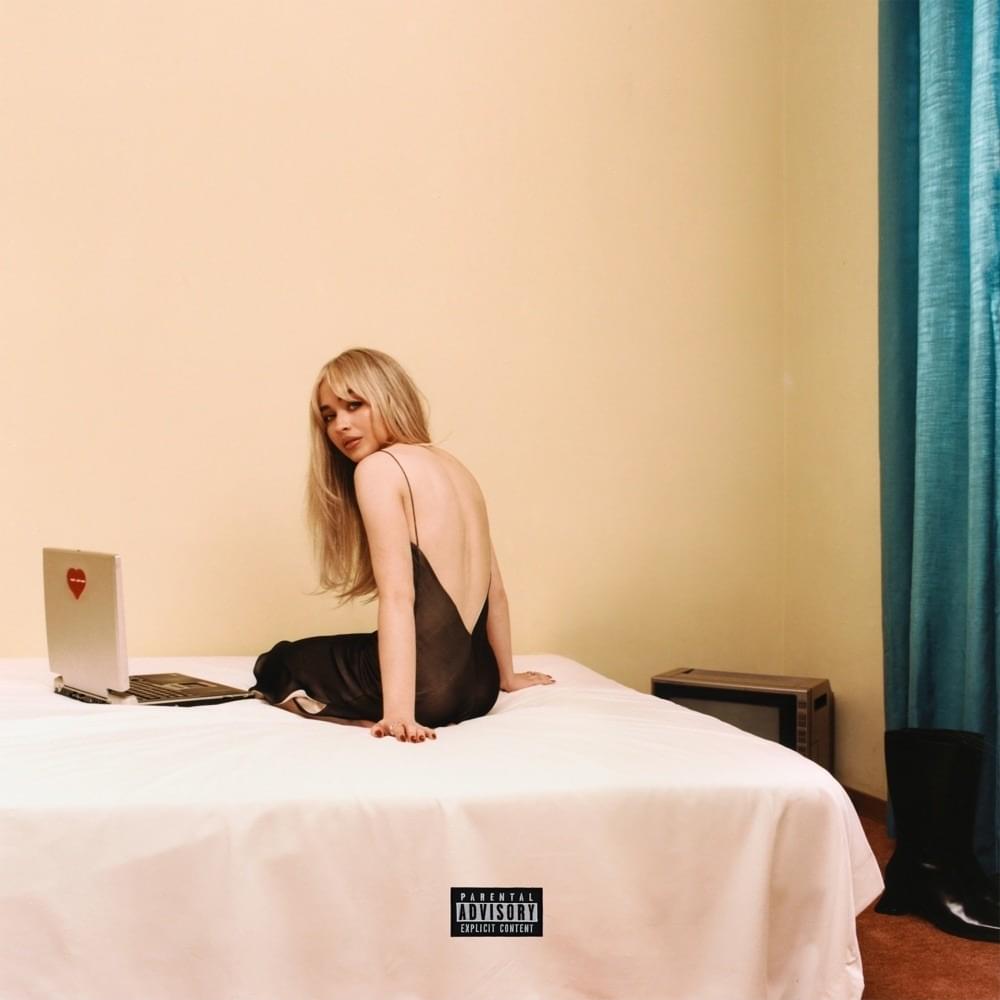