Faith is the follow-up album to Shoot For The Stars, Aim For The Moon and is the second studio album to be released by Pop Smoke as well as the second posthumous project following his untimely death. The album was released on July 16, 2021, which is just four days before what would have been Pop Smoke’s 22nd birthday.

Rico Beats, a producer that often worked on music with Pop Smoke also confirmed the new album via Instagram.

On June 23, Steven Victor announced the album’s date and a teaser was released alongside the “Outro.”

Only five days before the album’s release, Steven Victor revealed the album’s name, Faith and the following day the cover.

On July 13, Pop Smoke’s estate created a page where the fans could reveal the tracks (without the features) that would appear on the album by scratching cards. The full track-list was announced on July 15 in an Instagram post by Steven Victor. 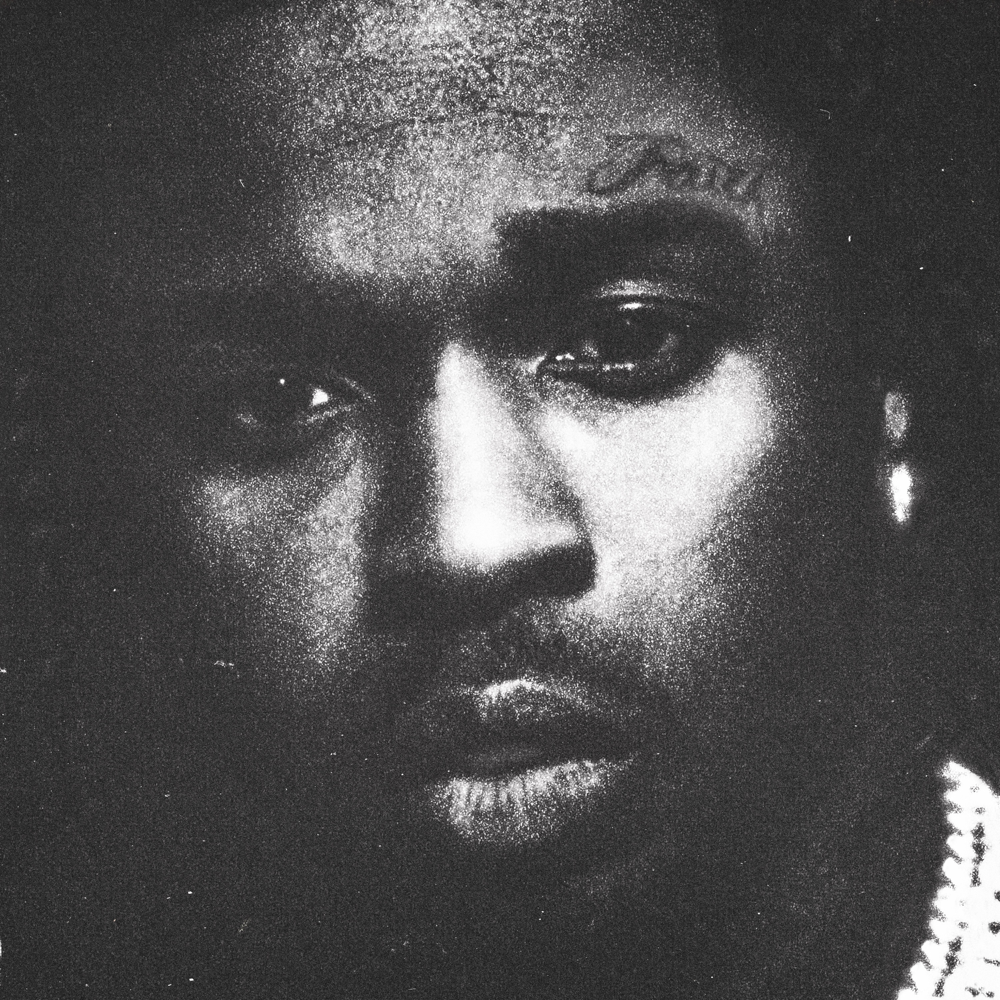