CLOUDS (THE MIXTAPE) is NF’s first mixtape and project release of 2021 which comes almost two years after the release of his highly successful album The Searchundefined.

The mixtape was officially announced on February 18, 2021 at the end of the music video for the track “CLOUDS”, which serves as an intro to the mixtape.

The mixtape features appearances from rappers Hopsin and Tech N9ne, marking the first time NF has had a rapper featured on his project since Marty’s appearance on the April 2016 song “Grindin'”, off of NF’s sophomore album Therapy Sessionundefined.

So far, only two singles have been released: “PAID MY DUES,” which NF had released as a supposed standalone single in December 2019, and “CLOUDS,” which came out on February 18, 2021. 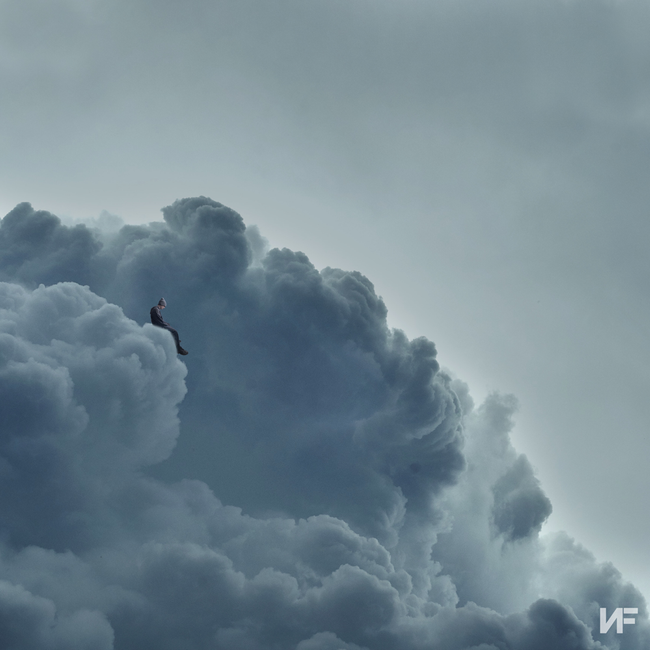