The Voice of the Heroes

The Voice of the Heroes is a collaborative album from Lil Baby and Lil Durk, coming off the success of numerous collaborations between the two since early 2018. It follows Baby’s February 2020 album, My Turn, and Durk’s December 2020 LP, The Voice.

On February 4, 2021, Lil Durk posted images of him and Lil Baby during the video shoot for their track, “Finesse Out the Gang Way.” His caption teased a new nickname for Baby: “the hero.”

On March 8, Durk began teasing the possibility of a collaborative album between him and Baby, making an Instagram post with the caption:

100k comments me and @lilbaby gone drop our tape….. The voice x The hero

On March 15, Baby officially announced the title to be The Voice of the Heroes during his interview with MTV News. During the conversation, he said:

Me and Durk locked in every night. That’s the new one. We coming. Me and Durk dropping an album for sure.

Both Baby and Durk continued to tease the album in the following months with subliminal posts and snippets.

On May 10, Baby and Durk both posted the same compilation of photos, and their captions teased the (initial) release date of the album, May 28th. Baby had actually posted and deleted the release date the day prior.

Three days later, on May 13, Swizz Beatz revealed that Baby and Durk would be postponing their album by a week due to the conflicting release of DMX’s first posthumous album, Exodus.

On May 31, Baby and Durk released the album’s lead single and title track, “Voice of the Heroes.” The next day, thirteen of the album’s eighteen songs leaked. Later in the day, Durk posted the album’s tracklist via his Instagram story before posting it on his page the next day. 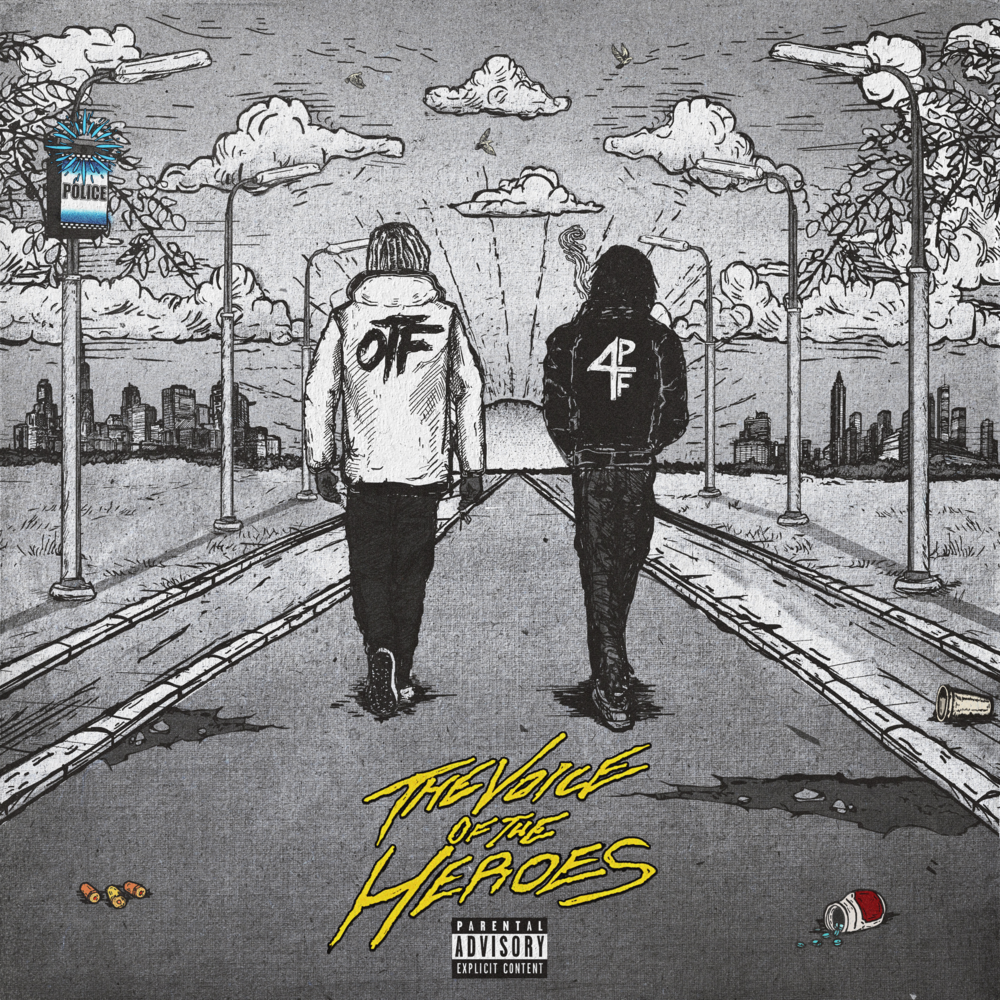