Scaled and Icy is the highly anticipated sixth album from twenty one pilots, expected May 21st, 2021.

Speculation about the album’s cover art and release began on April 5, 2021, when a tweet from a popular twenty one pilots fan’s Twitter account surfaced appearing to show a promotional advertisement for Scaled and Icy embedded into dmaorg.info, a hotspot for the lore and storyline surrounding Trench. Indeed, the album’s title is an anagram of “Clancy is dead”—a reference to the character from the Trench universe.

The first single “Shy Away” was released without any prior promotion on April 7, 2021, along with the full tracklist for the album. 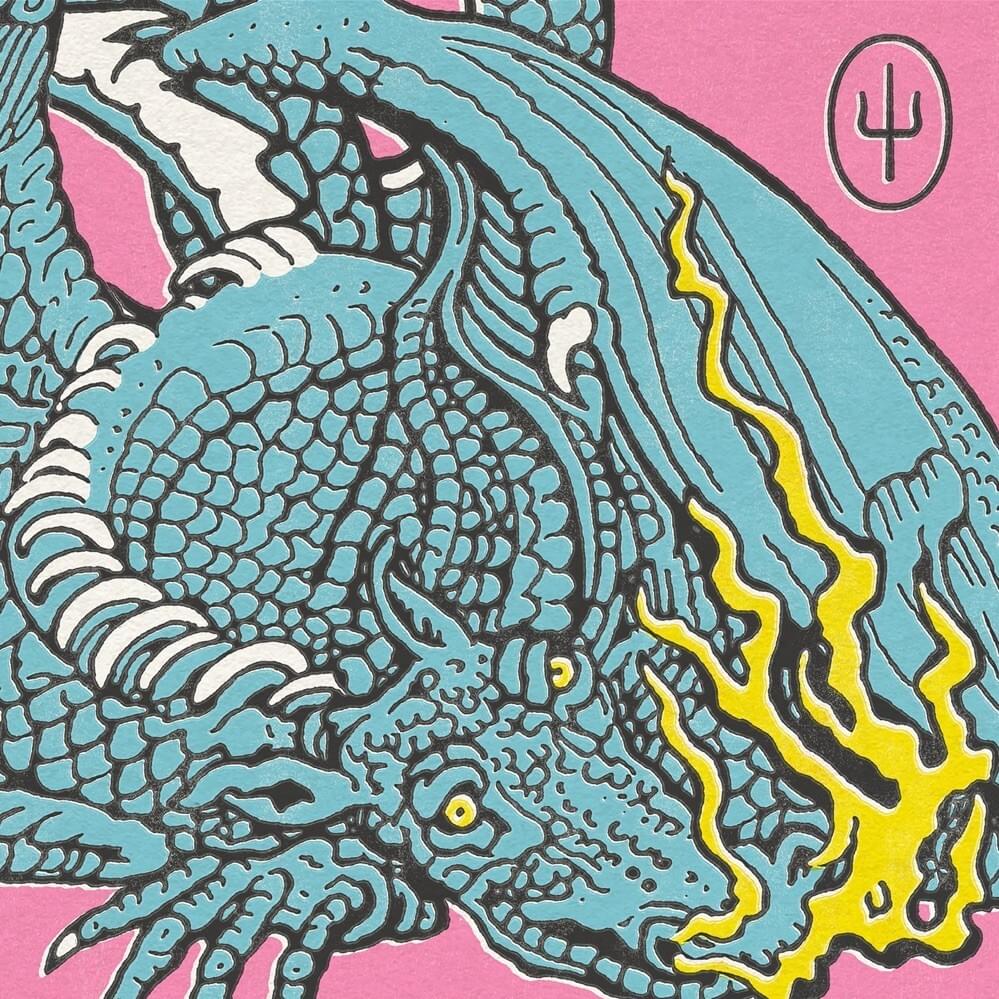