Red (Taylor’s Version) is the second rerecorded album by Taylor Swift, which she created to regain ownership of her music. It features 30 tracks, including rerecorded versions of every song from the deluxe edition of Red as well as a ten-minute demo version of fan-favorite track “All Too Well,” which was previously unreleased.

Throughout June 2021, Swift’s fans fiercely debated whether 1989 would be the next rerecorded album, even earning major media coverage after it trended on Twitter. The day after outlets started reporting it, Swift announced Red (Taylor’s Version) via social media. 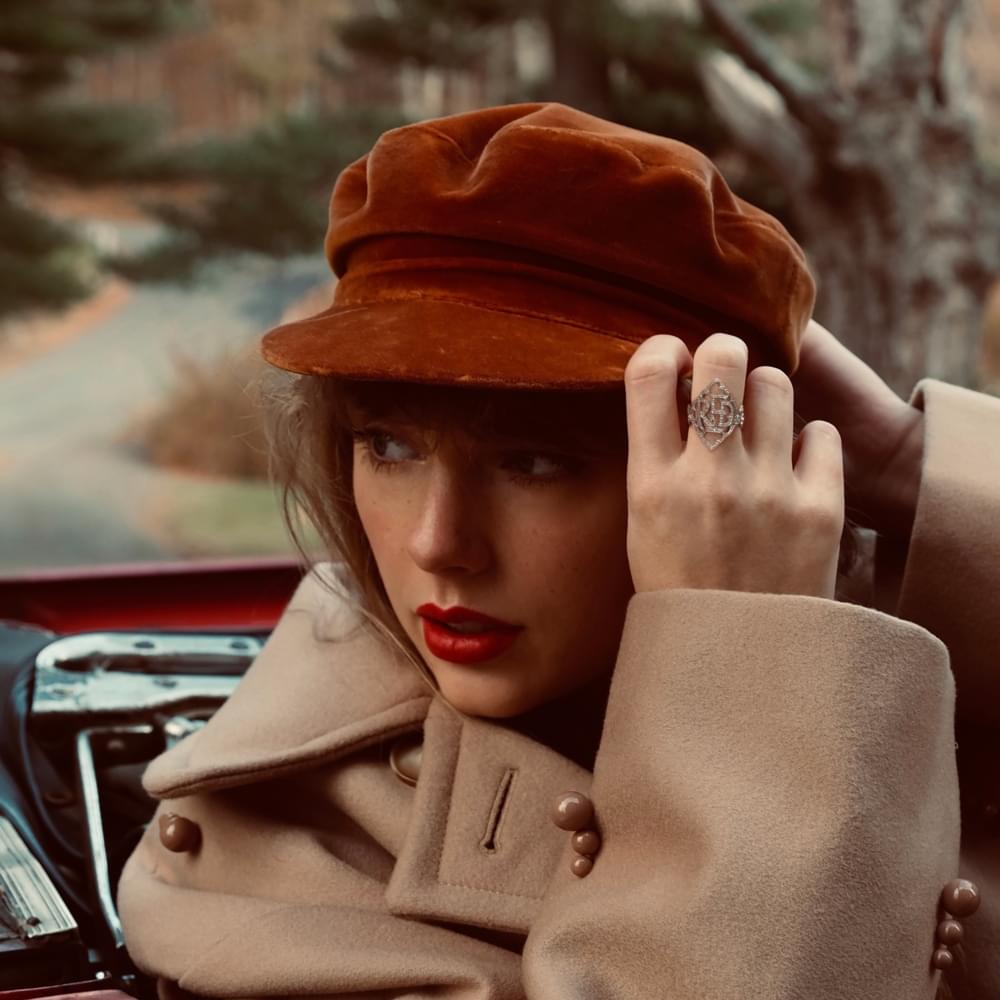