Dawn FM is The Weeknd’s fifth studio album, released on January 7, 2022. As stated by The Weeknd himself, the album is a direct sequel to his fourth studio album After Hours which had been released almost two years prior.

The album is formatted conceptually as a radio program, hence its title, with Jim Carrey acting as the host having multiple spoken-word interludes throughout. Interestingly, The Weeknd does have his own radio show on Beats 1 called “Memento Mori,” which first began in 2018 and was used to promote the album in the months leading up to its release.

I might have another album ready to go by the time this quarantine is over. I’m guilty of wanting to outdo my last album.

If the last record is the after hours of the night, then the dawn is coming.

On August 2, 2021, a few days after deleting all of his posts on Instagram, he announced that the era was starting that night and then posted the snippet of a song. A cover interview with GQ was also released that day, where Abel said “It’s the album I’ve always wanted to make.“ The following day, Abel announced that the song would be releasing that Friday.

On August 6, 2021, the promotional single, “Take My Breath,” was released along with a music video. Three days later, the extended version which would eventually be the version that appears on the album, was released.

On October 5, 2021, during a new episode of his radio show “Memento Mori”, The Weeknd revealed that the record would have “exciting” features (which he referred to as “characters”) and that they would be “essential to the story” of the album. He also confirmed that he had completed the project and was only missing a few things.

The album’s final release date was announced four days before its release, on January 3, 2022. The official artwork was revealed the next day, on January 4.

On January 5, 2022, the official tracklist for the album was released. 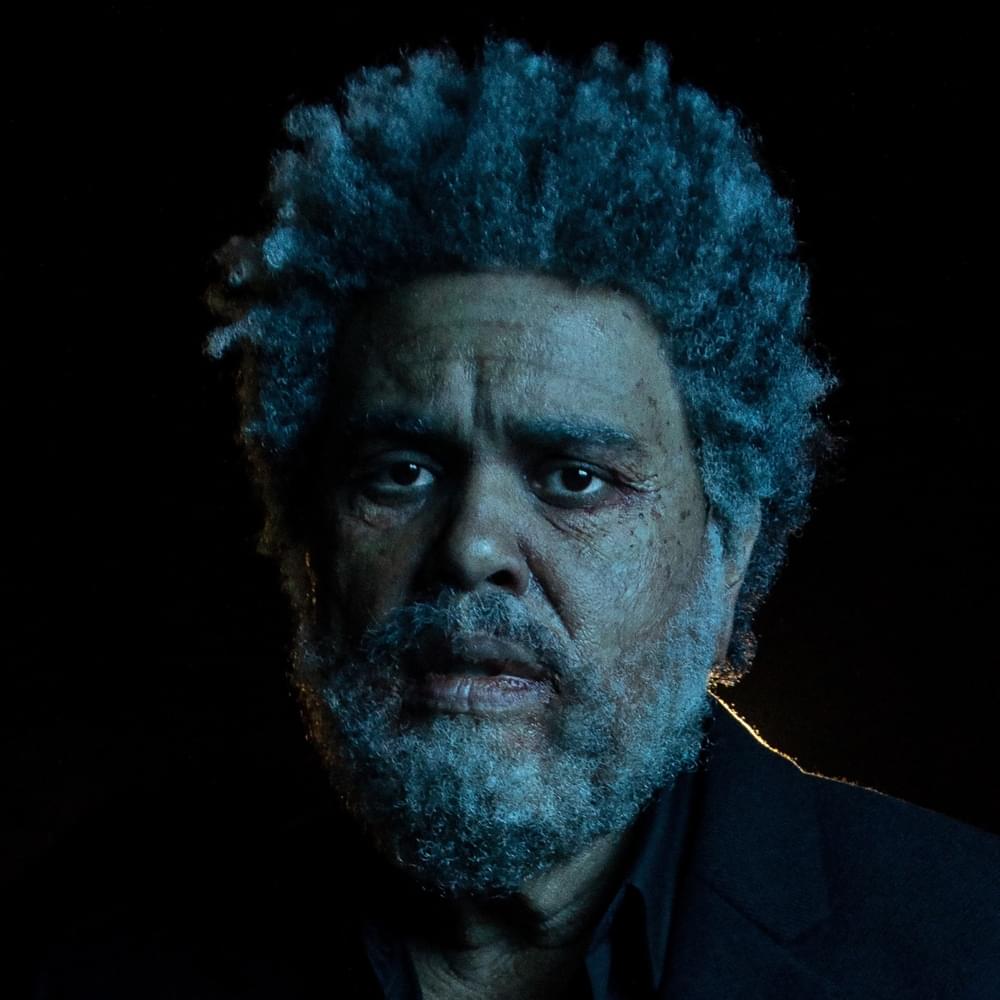