Released on May 30, 2021, Bo Burnham wrote, recorded, directed, and produced Inside while in lockdown during the COVID-19 pandemic of 2020. It is set almost entirely within one room of his Los Angeles guest house, the same one shown in the closing song of the June 2016 Make Happy special, titled “Are you happy?”

According to the special, Bo decided he was ready to begin doing stand-up again in January 2020, after dealing with panic attacks onstage during his previous tour. The global pandemic and subsequent lockdown orders of March 2020 put a stop to these plans.

Thematically, it deals with the events of 2020, rising wealth inequality, racial injustice, isolation, mental health, social media, and technology’s role in our lives. The piece also highlights Bo’s anxieties with becoming older and his legacy as a comedian.

The songs from the special were released on streaming platforms on June 10, 2021. In July, it was announced that it is competing for 6 Emmy Awards in 2021. 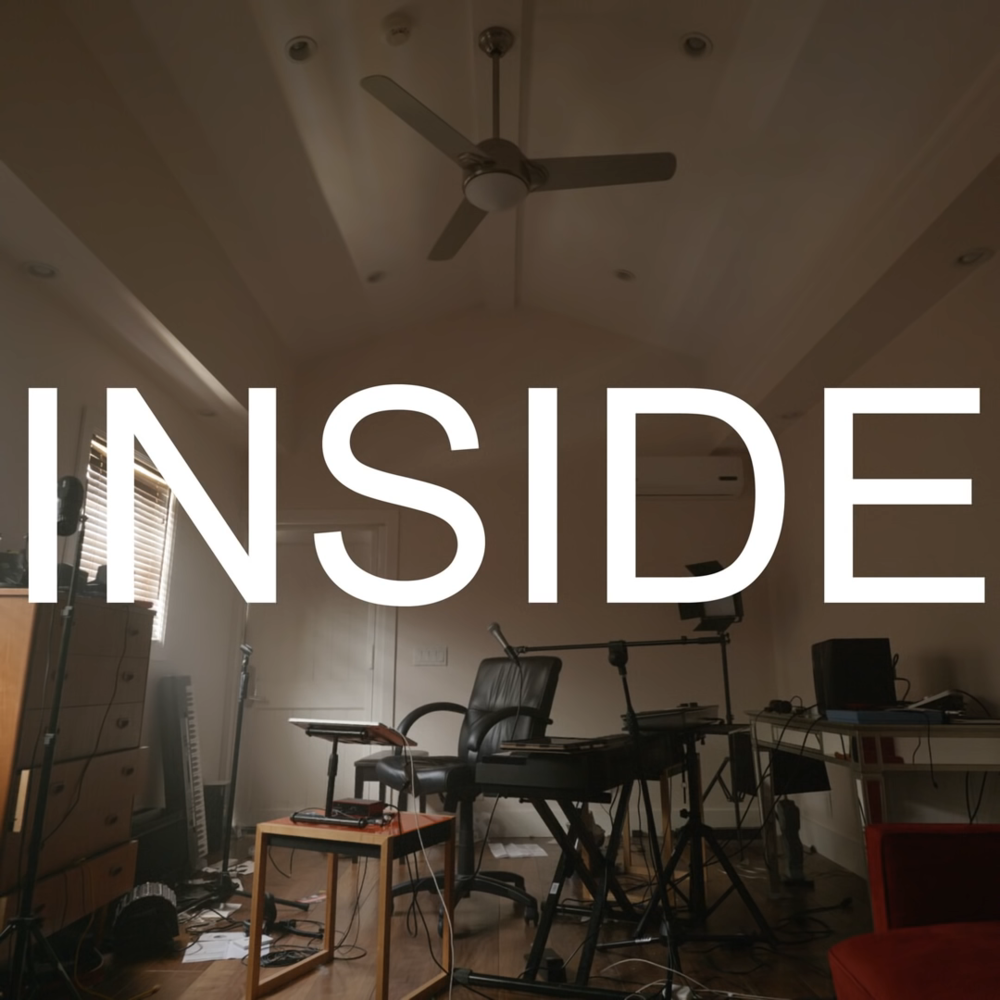