30 is the fourth studio album by British singer-songwriter, Adele. The project is a follow-up to her 2015 record, 25, making it Adele’s first music in six years.

On October 13, 2021, the singer announced the release of the album formally revealing the cover art of the album. The same day a “Target Exclusive, Deluxe CD” of the album was announced. The album was led by the piano ballad “Easy On Me” which debuted at #1 across the globe.

On October 24th, Adele performed at the Griffith Observatory in Los Angeles which was recorded and aired as CBS special Adele One Night Only. Adele debut three new ’30’ tracks – “I Drink Wine,” “Hold On,” and “Love Is A Game” at the show. 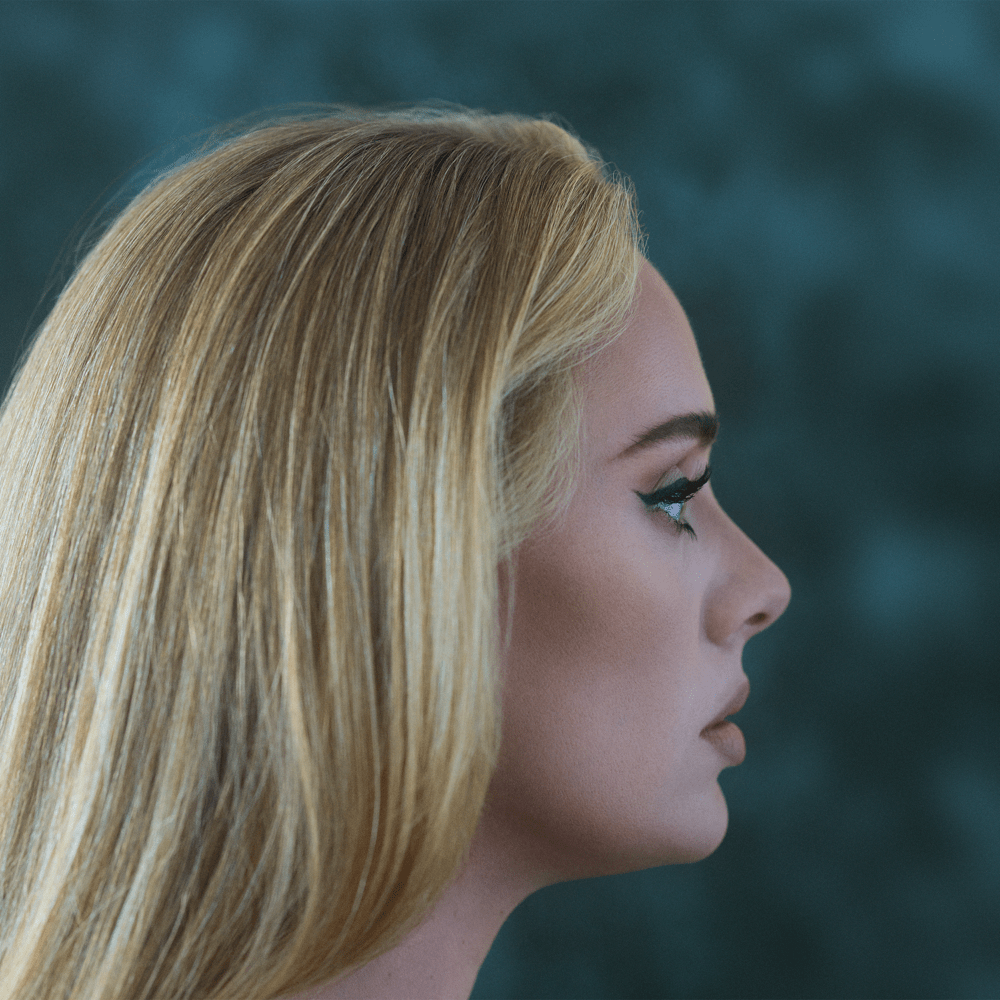