So Far So Good

Releasing two and half years after the duo’s last album, So Far So Good is The Chainsmokers' fourth studio album. Following the release of their third studio album, World War Joy in December 2019, the duo announced they were going on a hiatus in February 2020 to focus on the creation of their fourth album. The Chainsmokers went relatively silent on social media for the next two years, though they were still active performing live sets when COVID-19 pandemic restrictions allowed for it.

On January 6, 2022, The Chainsmokers formally announced their return by announcing the release of their first single, “High”, off of the album they were working on during their hiatus with the caption, “#TCS4”. An album trailer was released on January 20, 2022, teasing a multitude of tracks that were to be released on the album. “High” was released as the first single from the album on January 28th and debuted and peaked at #57 on the Billboard Hot 100, making an immediate impact at pop radio and reaching the top 20.

“iPad” became the second single released from the album, marking the duo’s twentieth song to reach the top ten of Billboard’s Hot Dance/Electronic Songs chart as it debuted and peaked at #6 on the chart.

A third and final single, “Riptide”, was released on April 22, 2022, gaining The Chainsmokers another top ten song on Billboard’s Hot Dance/Electronic Songs chart, with the single opening at the #9 spot on the chart.

The Chainsmokers officially announced the album and revealed the track listing on April 6, 2022, unveiling the title So Far So Good and the album’s scheduled release date of May 13, 2022.

Speaking on the creation of So Far So Good in the album trailer, The Chainsmokers said:

We keep saying “We wish we could have made this album 4 years ago.” At the end of 2019 we felt a little bit lost. We had just put out our 3rd album and finished our second major tour in the US. Eternally grateful, but very worn down, we decided we needed to take some time to reflect and rediscover what made us most excited about this project. It’s finally done now. Thank you for giving us time to rediscover ourselves, our music, and our love for why we do this. The truth is, we could have only made this album now. And we can’t wait to share it with you. 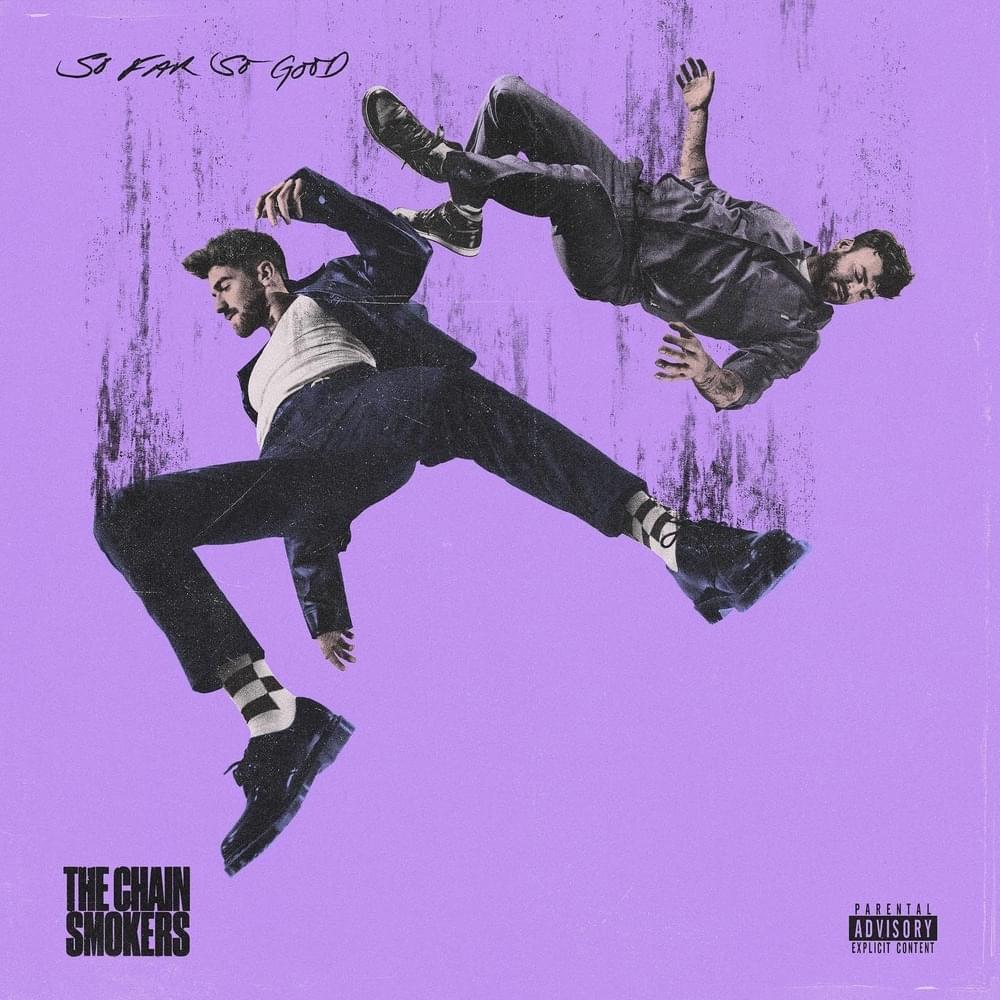